Listen to this Episode (11:15)
0.75x
1x
1.25x
1.5x
2x
0:00
11:15
Apple PodcastsGoogle PodcastsPlayer EmbedShare Leave a ReviewListen in a New WindowDownloadSoundCloudStitcherSubscribe on AndroidSubscribe via RSSSpotifySubscribe on iTunesGet My Workbook 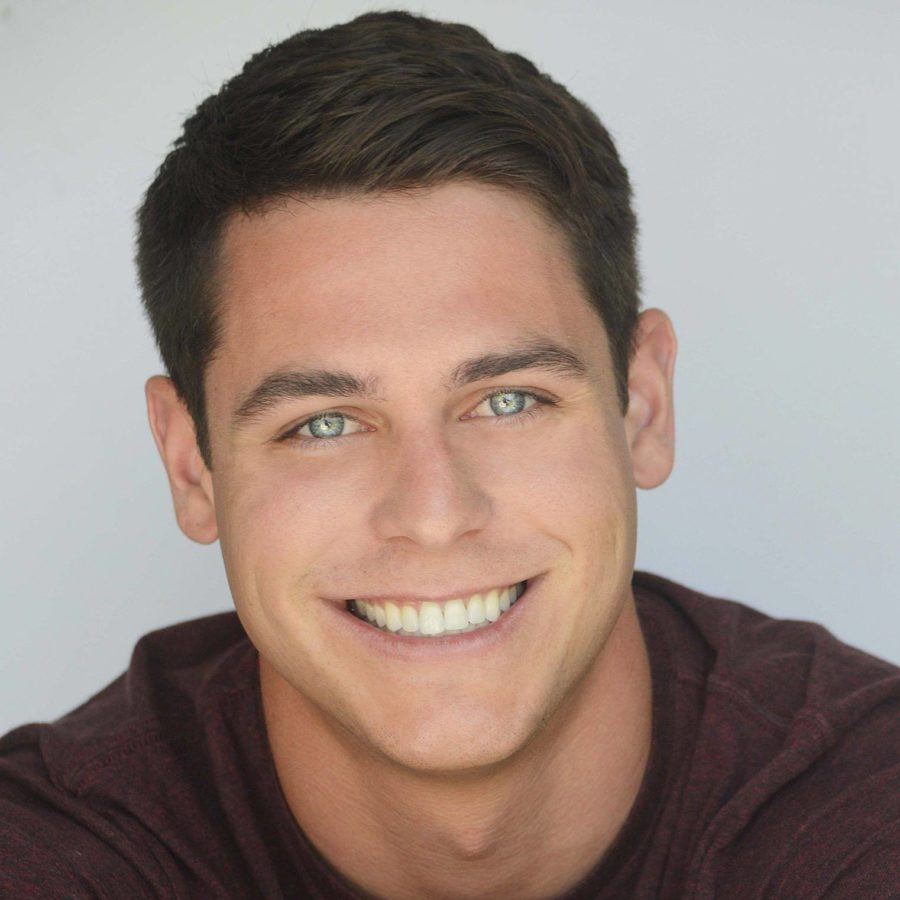 Brandon  Adams is the co-host and one of the executive producers of Ambitious Adventures, a reality television program focused on the compelling stories of young entrepreneurs. In addition to his television work, Brandon is an entrepreneur through and through, owning a stake in a number of businesses including the Young Entrepreneur Convention, Keys to the Crowd, Arctic Stick and an ice distributorship that serves three states.

Brandon’s fascination with entrepreneurialism has been present since birth and was stoked with his invention of Arctic Stick during his college years. Pushing that product through concept, design, manufacturing and funding clearly illustrated to him a need for a voice to aid young entrepreneurs in fulfilling their dreams. That path has led him to where he is today.

As founder and host of the University of Young Entrepreneurs podcast, a twice weekly program that shines the light on successful entrepreneurs, Brandon regularly delivers his unique brand of passionate motivation in his quest to impact 1 billion lives by the time he reaches 40 years old. His work on the University of Young Entrepreneurs podcast inspired him to join with a group of other young, motivated professionals to form the Young Entrepreneur Convention. In its first year, the event drew nearly 500 attendees and featured speakers including Kevin Harrington of TV’s “Shark Tank” and Priceline.com founder Jeff Hoffman.

Brandon has also earned the moniker of “King of Crowdfunding” for his work in establishing his business Keys to the Crowd, a firm that consults with clients launching products and services on crowdfunding platforms. Brandon and his Keys to the Crowd team have worked with high profile clients like Harrington, John Lee Dumas and others to gain funding using the emerging method of crowdfunding.

Brandon Adams is a regular on the motivational speaking circuit and in his (very limited!) free time, he is a fitness junkie and loves spending time in his hometown in Northeast Iowa hunting, fishing and boating.

Amar Vyas describes himself as a husband, nature lover, writer, and author /Ep 24

Amar Vyas describes himself as a husband, nature lover, writer, and author /Ep 24

1304:Prescott Perez-Fox is a graphic designer and brand strategist.

1304:Prescott Perez-Fox is a graphic designer and brand strategist.

1627:Bijay Gautam is founder and host of The Inspiring Talk

1627:Bijay Gautam is founder and host of The Inspiring Talk

1445:Jan Gruber is a journalist and podcaster interested in technology, movies and sports.

1445:Jan Gruber is a journalist and podcaster interested in technology, movies and sports.

Create Your Own Magnificent Life with Tim Rhode /Ep2492

Create Your Own Magnificent Life with Tim Rhode /Ep2492