Listen to this Episode (15:15)
0.75x
1x
1.25x
1.5x
2x
0:00
15:15
Apple PodcastsGoogle PodcastsPlayer EmbedShare Leave a ReviewListen in a New WindowDownloadSoundCloudStitcherSubscribe on AndroidSubscribe via RSSSpotifySubscribe on iTunesGet My Workbook 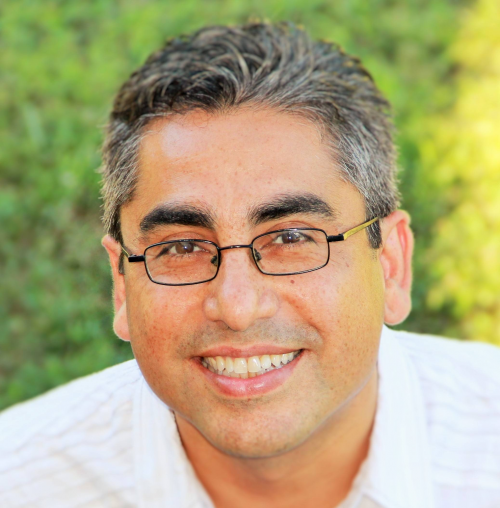 An MTSU graduate, Gabriel spent 15 years working in various music companies including Universal Music Group’s Sparrow Records, EMI, Sony BMG’s RCA Label Group, and others. He then took on the role of Executive Director for the Christian Music Trade Association, as well as VP of Marketing & Business Development at the Gospel Music Association. In 2007, he was selected to be a part of Leadership Music, while the following year, Christian Retailing magazine listed him in their “40 Under 40” issue of top executives in the Christian products industry.

Gabriel spent the next 5 years working UP Entertainment, a leading entertainment cable network. As Sr. Director of Digital Sales and Partnerships, he partnered with premiere brands like Focus on the Family and Women of Faith, leading his division to a record-breaking year in 2014. During his tenure at UP, he also helped to shape both UP’s social media and digital content strategies, as well as the growth of their streaming video-on-demand unit.

Gabriel lives in Nashville, TN, with his three home-schooled children