Click on ▶ to Listen (09:56)
0.75x
1x
1.25x
1.5x
2x
0:00
09:56
Apple PodcastsGoogle PodcastsPlayer EmbedShare Leave a ReviewListen in a New WindowDownloadSoundCloudStitcherSubscribe on AndroidSubscribe via RSSSpotifySubscribe on iTunesGet My Workbook 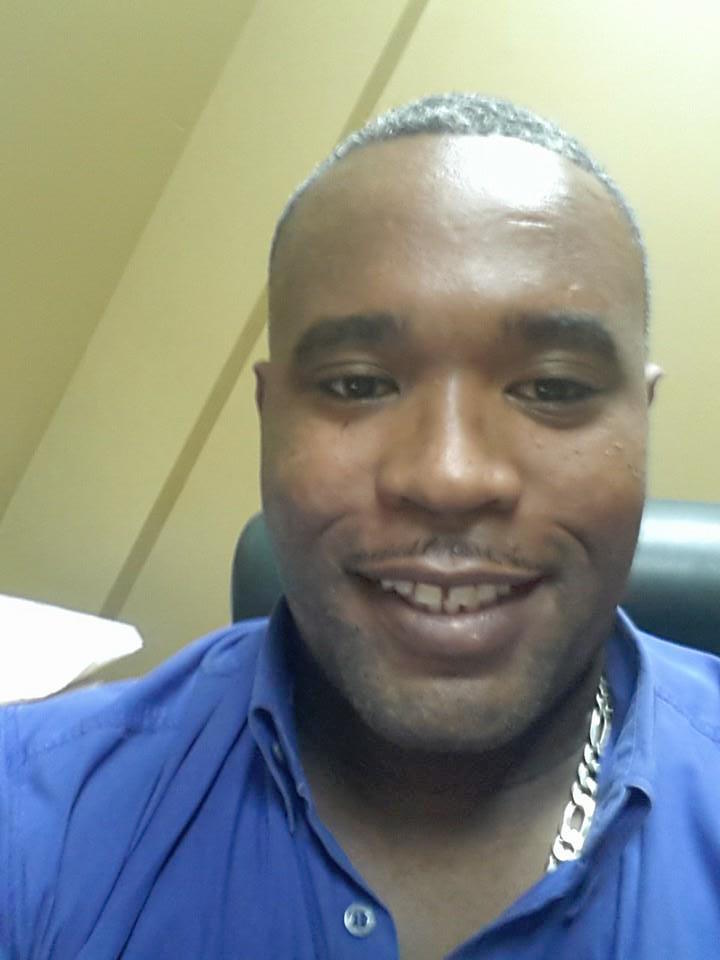 The depth, richness and present state of the art form lead Rondel with Co-Founder Kegan Taylor to form the Bois Academy of Trinidad and Tobago .The focus of the Academy is to protect the living tradition of Kalinda through archiving, immersion, dissemination and seeking national recognition for the living Masters of the art form.

The Bois Academy team realized the urgent need to revitalize the Iconic figure of the Bois Man in modern culture. They have embarked on several projects to expose key elements of this cultural expression in modern media. BATT has several Music CDs , has been featured in and supported 2 documentaries, authored 1 Book, and developed a very large music, video and literature achieve. The Academy has also performed and contributed to the annual Canboulay re-enactment celebrations at Carnival time.

Rondel has recently assisted in the BFA program at the University of Trinidad and Tobago in the introduction of Kalinda and Capoeira into their dance program. He has also developed a program for at-risk male youth using Capoeira and Kalinda as tools for initiation and personal growth. He pioneered an anti-bullying, bully prevention program based on the No Bully fear Program and traditional African Diaspora Youth development methods.

Rondel is co-owner and Head instructor of Defencelab T&T, Gracie Jiu Jitsu T&T
Organisation.where  cutting edge world class  health ,wellness & personal safety can be accessed.
Our Mission is to create a safe space where our client can access self actulization through somatic self awareness.
Our diverse program cover Everything from lifeskills coaching to thai massage.

1587:Roel Santos is the host of the World of Ro Podcast

1587:Roel Santos is the host of the World of Ro Podcast

1831:Kathy Knowles is a speaker, trainer, and consultant who works with entrepreneurs and small business owners

1831:Kathy Knowles is a speaker, trainer, and consultant who works with entrepreneurs and small business owners