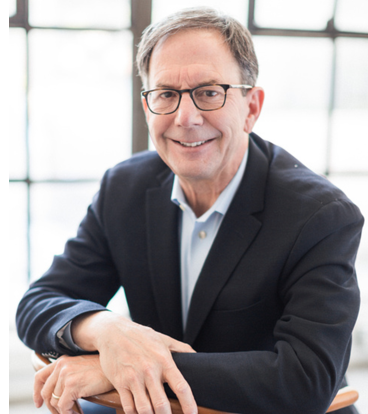 Host of the “My Wakeup Call”, Dr. Mark Goulston, interviews highly influential people about what matters most to them and then has them share the wakeup calls and life events that led to it. He is world’s foremost authority on empathic listening with his book, “Just Listen” Discover the Secret to Getting Through to Absolutely Anyone, becoming the top book on listening in the world which has been translated into twenty two languages and he teaches listening internationally including a one day, sole presenter, six hour training in Moscow to managers from the Russian Federation. He has been a UCLA professor of psychiatry for more than twenty years, trained FBI/police hostage negotiators, served as an advisor to the Prosecution in the OJ Simpson Criminal Trial and is featured in the suicide prevention documentary #Stay Alive.
website: http://markgoulston.com
twitter: @markgoulston
facebook: https://www.facebook.com/drmarkgoulston/
linkedin: https://www.linkedin.com/in/markgoulston/
documentary: http://stayalivevideo.com
podcast: https://itunes.apple.com/us/podcast/my-wakeup-call-with-dr-mark-goulston/id1439752757

Click on the ▶ icon to listen (18:48)
0.75x
1x
1.25x
1.5x
2x
0:00
18:48
Apple PodcastsGoogle PodcastsPlayer EmbedShare Leave a ReviewListen in a New WindowDownloadSoundCloudStitcherSubscribe on AndroidSubscribe via RSSSpotifySubscribe on iTunesGet My Workbook
Powered by the Simple Podcast Press Player

Carly Evans is passionate about supporting people to move past their shitty past traumas, towards the life they truly desire /Ep2401

Otakara Klettke shares her expertise in health, writing, self-publishing, homeschooling, and the importance of reading for children /Ep2400