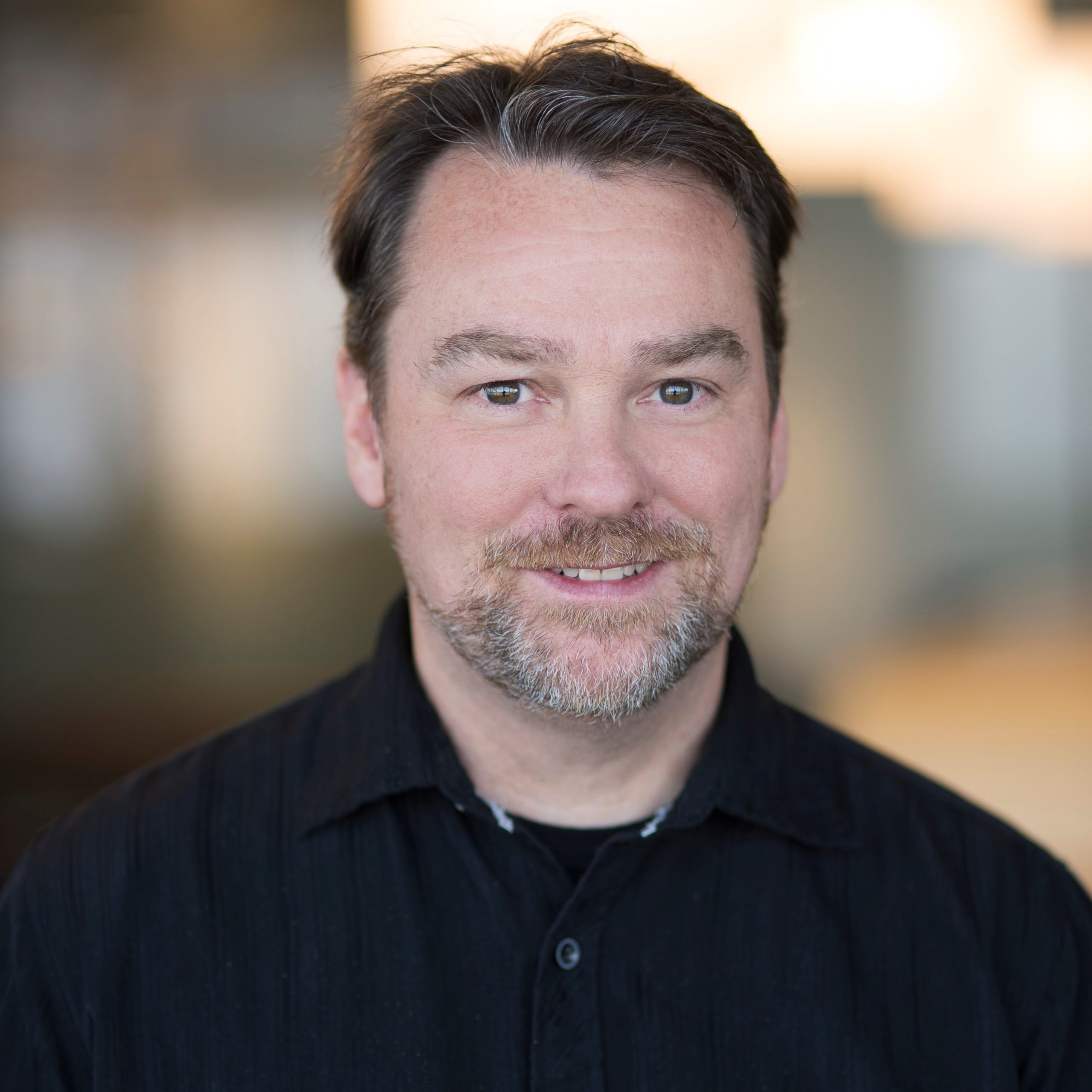 Alan Page has been involved in delivering software for over 25 years and is currently a Director (and self-proclaimed Community Leader) at Unity Technologies. Previous to Unity, Alan spent 22 years at Microsoft working on projects spanning the company – including a two-year position as Microsoft’s Director of Test Excellence. Alan was the lead author of the book “How We Test Software at Microsoft”, contributed chapters for “Beautiful Testing”, and “Experiences of Test Automation: Case Studies of Software Test Automation”. His latest ebook (which may or may not be updated soon) is a collection of essays on test automation called “The A Word: Under the Covers of Test Automation”, and is available on leanpub.

Support us on Patreon: http://www.Patreon.com/12minconvos