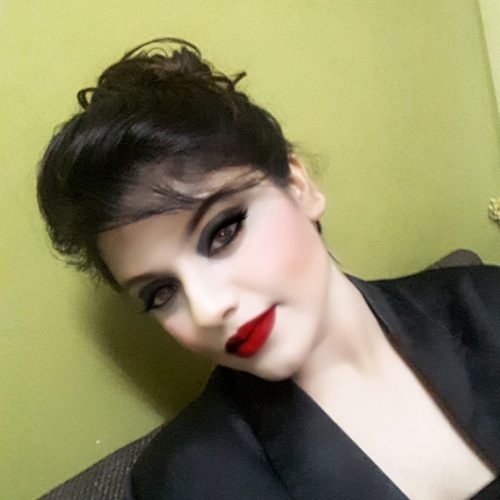 Supriya, is a noted peace activist, human rights campaigner, and an author. She is a board member of the Hague Justice Portal, which was launched by Her Royal Highness Princess Margriet of the Netherlands in The Hague and The Peace, Justice and Security foundation based in the Hague which was inaugurated by American actress Sharon Stone, Silvia Fernández de Gurmendi -President of International Criminal Court and UN High Commissioner for Human Rights Prince Zeid Ra’ad Al Hussein.She is the education and peace ambassador for Caravan for Peace, an NGO with more than fifty international Olympians in partnership with Peace and Sport, which is under the patronage of Prince Albert II of Monaco.

A regular speaker at prestigious gatherings, Supriya is a recipient of an honorary James Patterson fellowship from Vanderbilt University, Nashville, Tennessee. She has given several lectures on world peace and activism, given interviews to United Nations Dispatch, Voice of America and a few other platforms about her activism and spoken at several government embassies and offices of a number of current presidents and prime ministers. Supriya is featured in the upcoming documentary, Guns, Bombs & War – a Love Story, a production with American actress Sharon Stone, which also features a number of Nobel Peace Prize laureates.

3 ways that I can help

Having integrity is important. I teach from the truth I have lived through:

Let's have a conversation and work on designing a plan that fits your own unique real situation. We can start with a 12 minute conversation to decide the best wasy to move forward.

I would love to have a conversation with you about how this works. Book a time and let's talk for a bit and then move to Step 2.

Book a time, let's connect. There is a ton of mistakes that I have made. You could learn from them and hit the road running with your business.

Explore the first 3 lessons of Y.O.U.R.S through our online course

Get up to speed with our starter kit and conversational skills crash course. If you want to get started and see results fast, this is for you.

1005:Virginia Ritterbusch set off on a book writing adventure in the world of independent publishers

1005:Virginia Ritterbusch set off on a book writing adventure in the world of independent publishers

Sharon Kirstin is a Bestselling Author of ‘The Answers Within /Ep2332

Sharon Kirstin is a Bestselling Author of ‘The Answers Within /Ep2332