Click on ▶ to Listen (13:37)
0.75x
1x
1.25x
1.5x
2x
0:00
13:37
Apple PodcastsGoogle PodcastsPlayer EmbedShare Leave a ReviewListen in a New WindowDownloadSoundCloudStitcherSubscribe on AndroidSubscribe via RSSSpotifySubscribe on iTunesGet My Workbook 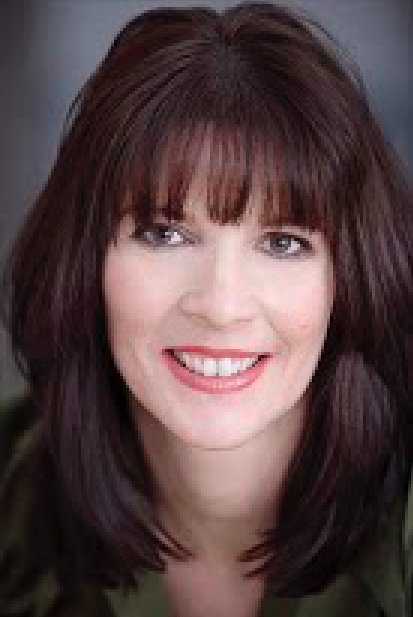 When Starra Andrews wasn’t swimming the Pacific Ocean in her hometown of Laguna Beach, California, she busied herself by writing fantasy stories and acting on stage. Having grown up watching Rod Serling’s Twilight Zone and Night Gallery show on TV, Starra quickly fell in love with paranormal tales with a message of wisdom and love.

Also, being a fan of romance novels and non-fiction ghost stories, she decided to marry the two and write paranormal novels of suspense, adventure, and intrigue with a strong romantic foundation. The sense of adventure inside her came from summers of camping with her family in Mexico (Baja California) and walking along beaches with no other footprints but hers, as her family members unpacked the camper and got ready to collect clams right off the shoreline for dinner.

After attaining a B.A. degree in Theatre from University of California, Irvine, and a Professional Acting Certificate from LACC Acting Academy, an idea sparked for interviewing actors to help student actors entering the theatre arena. Starra’s non-fiction book The Pursuit of Acting; Working Actors Share Their Experience and Advice was published by Praeger Publishers/ABC CLIO. Then, her paranormal short story A Hasty Decision appeared in the online magazine for speculative fiction Aberrant Dreams, and when Llewellyn Worldwide Publishers asked for real paranormal encounter stories for their Scary Story Contest, she won first place. Starra is also a member of the International Thriller Writers, which hosts the Thrillerfest writers conference every year in NYC.

The beautiful Hudson Valley in upstate New York is where Starra now calls home. She loves being a quick train ride from New York City, but also enjoys country life. Her two tabby cats Audrey Hepburn and Vivien Leigh are her constant writing companions, and love to curl up on the table next to her laptop.

Her heroine, psychic/paranormal cleanser Vivien Kelly and her team are in a race to rid the modern world of deadly Celtic creatures in her book trilogy, The Kelly Society. Bay of Darkness is the first book of the series.

804:Abby Sevcik is a singer/songwriter/pianist who incorporates her unique covers of timeless classics

804:Abby Sevcik is a singer/songwriter/pianist who incorporates her unique covers of timeless classics