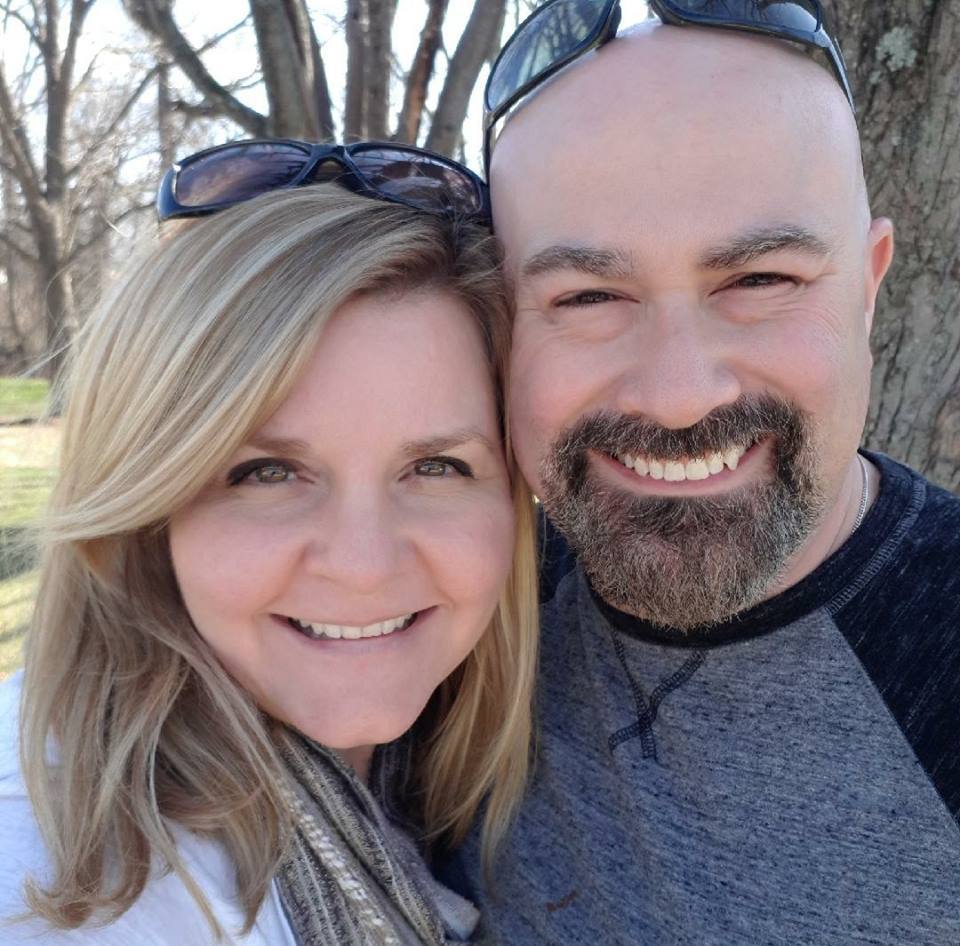 Scott Roberts is a Christian writer, columnist, blogger, IT guru, and sometimes voice-over artist whose accomplishments are varied and quirky, yet never without zeal or bravado.

Scott was born and raised in Missouri and still resides in the St. Louis metro area. He is a follower of Jesus Christ, attends and serves in a non-denominational church, and is a proud husband and father.

After having a decades-long passion for putting pen to paper (or fingers to computer keyboard), in the mid-2000s, Scott kicked off his writing and blogging career. He soon grew to have one of the most visited food blogs on the web, and concurrently became one of the biggest authorities and product reviewers in the fiery foods and BBQ industry. In 2011, Scott began a 7-year stint as a regular columnist and writer for Chile Pepper Magazine.

He has been a podcaster and voice-over artist who has covered the gamut as a show host or co-host of food and entertainments podcasts, to doing spots for 7-Eleven, Alamo Rental Car, plus numerous regional radio ads.

Scott has been a regular guest on the most-listened-to barbecue and grilling show BBQ Central Radio Show. He has been featured in many media outlets, including NPR, the St. Louis Post-Dispatch, and several national and international radio programs.

Recently, he has felt led by God to focus on both personal and Scriptural matters, hence the creation of this website. Here on ScottRoberts.org, you can read his articles about faith, apologetics, and other topics, as well as stay updated on his other writing projects. Scott is a Missouri Vice-Captain and devotional writer for Soulcon Ministries, a Christian nonprofit organization committed to inspiring men to increase their fitness levels and embrace a special forces lifestyle for Jesus Christ.

1427:Alex Burdeshaw is the author of ‘Thinking Rationally in an Irrational World’

1891:Angie Greenup is a television host, YouTube personality, voice over actor, and podcaster

1658:Jeffery Potvin is a life long entrepreneur with a proven track record of…

Ahyiana Angel is the Founder of Mayzie Media, a Podcast Network with Content Curated for WOMEN /Ep2704