Click on ▶ to Listen (13:38)
0.75x
1x
1.25x
1.5x
2x
0:00
13:38
Apple PodcastsGoogle PodcastsPlayer EmbedShare Leave a ReviewListen in a New WindowDownloadSoundCloudStitcherSubscribe on AndroidSubscribe via RSSSpotifySubscribe on iTunesGet My Workbook 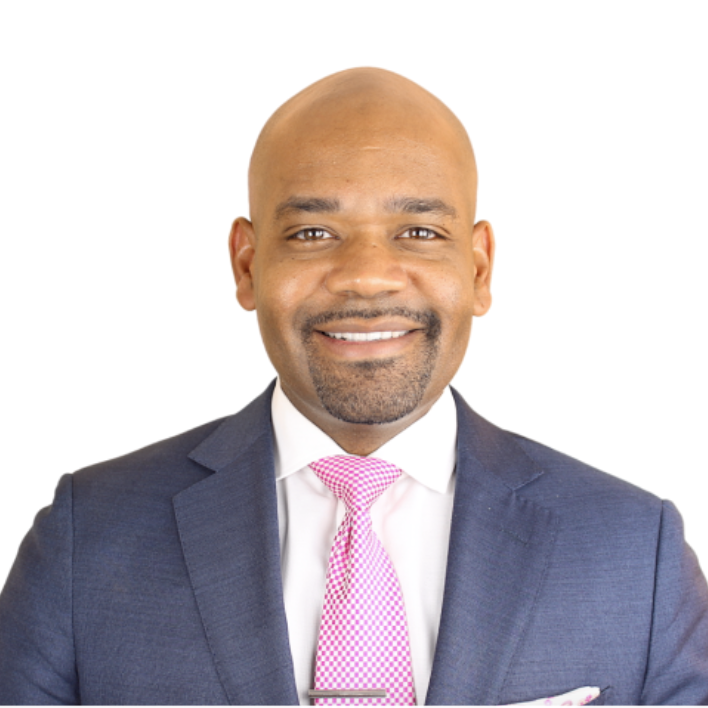 Rob Wilson is a financial advisor, television contributor and new media personality who concentrates his practice on providing advice to and managing financial affairs for successful professional athletes, entertainers and other young professionals. His work providing advice and guidance to prominent young stars has earned him the moniker “Hip Hop’s Financial Advisor.”

In addition to working with multiple platinum selling music artists, Rob has worked with world-class athletes that have collectively signed more than a half of a billion dollars of NFL contracts.

Rob received his bachelor’s degree in Industrial Engineering from the University of Pittsburgh and started his career as a systems analyst at Deloitte Consulting, one of the largest professional services firms in the world. There, Rob provided information technology expertise to clients in the financial services industry such as JP Morgan Chase, Bank of America, and the State of New Hampshire.

After being promoted from systems analyst to consultant at Deloitte, Rob decided to augment his skill set by pursuing a Masters degree in business. He received a full fellowship from the Consortium for Graduate Study in Management (CGSM) to attend the Tepper School of Business at Carnegie Mellon.

While pursuing his MBA, Rob spent time developing his skill set in the investment banking division at National City Bank (Now PNC Bank) and in the private wealth management unit at Merrill Lynch. Rob was awarded his MBA in 2005, and accepted a position in wealth management at Smith Barney where he developed his financial advisory practice for 3 1⁄2 years before launching an independent financial advisory firm with a partner.

In January of 2014, Rob launched his own independent financial advisory firm, Wilson Insight.

Rob shares his advice as a frequent contributor to CNN, CBS, NBC and Fox, and his appearances can be seen on his website at http://www.robwilson.tv. Rob recently launched a top ranked business podcast in iTunes called MoversAndShakers where he gets notable people to share the secrets of their success.

In service to his community, Rob currently serves on the boards of the Urban Pathways Charter School, and the Allegheny County (Pennsylvania) Authority for Improvements in Municipalities.

Rob Wilson was named one of Pittsburgh Magazine’s top “40 Under 40” and was also honored as a young African American “History Maker” in the area of business and finance by the City of Pittsburgh as a part of the city’s Black History Month exhibit. Most recently, Rob was recognized as an “Urban Empowerment Awardee” by the Pittsburgh chapter of the Urban League Young Professionals for his superior commitment to the region in the area of economics, and as one of the “50 Men of Excellence” by the New Pittsburgh Courier.

1522:Florian Hornig is a business trainer, personality coach and career advisor with an entrepreneurial spirit and a “can do“ mentality

1522:Florian Hornig is a business trainer, personality coach and career advisor with an entrepreneurial spirit and a “can do“ mentality

Kate Green is the Quality Architect at Upside Travel /Ep2214

Kate Green is the Quality Architect at Upside Travel /Ep2214

621:Frank Cottle is CEO of Alliance Virtual Offices and Chairman of the Alliance Business Centers Network

621:Frank Cottle is CEO of Alliance Virtual Offices and Chairman of the Alliance Business Centers Network

1780:Stephen A Hart is the host of Trailblazers.FM™

1780:Stephen A Hart is the host of Trailblazers.FM™