Click on ▶ to Listen (11:44)
0.75x
1x
1.25x
1.5x
2x
0:00
11:44
Apple PodcastsGoogle PodcastsPlayer EmbedShare Leave a ReviewListen in a New WindowDownloadSoundCloudStitcherSubscribe on AndroidSubscribe via RSSSpotifySubscribe on iTunesGet My Workbook 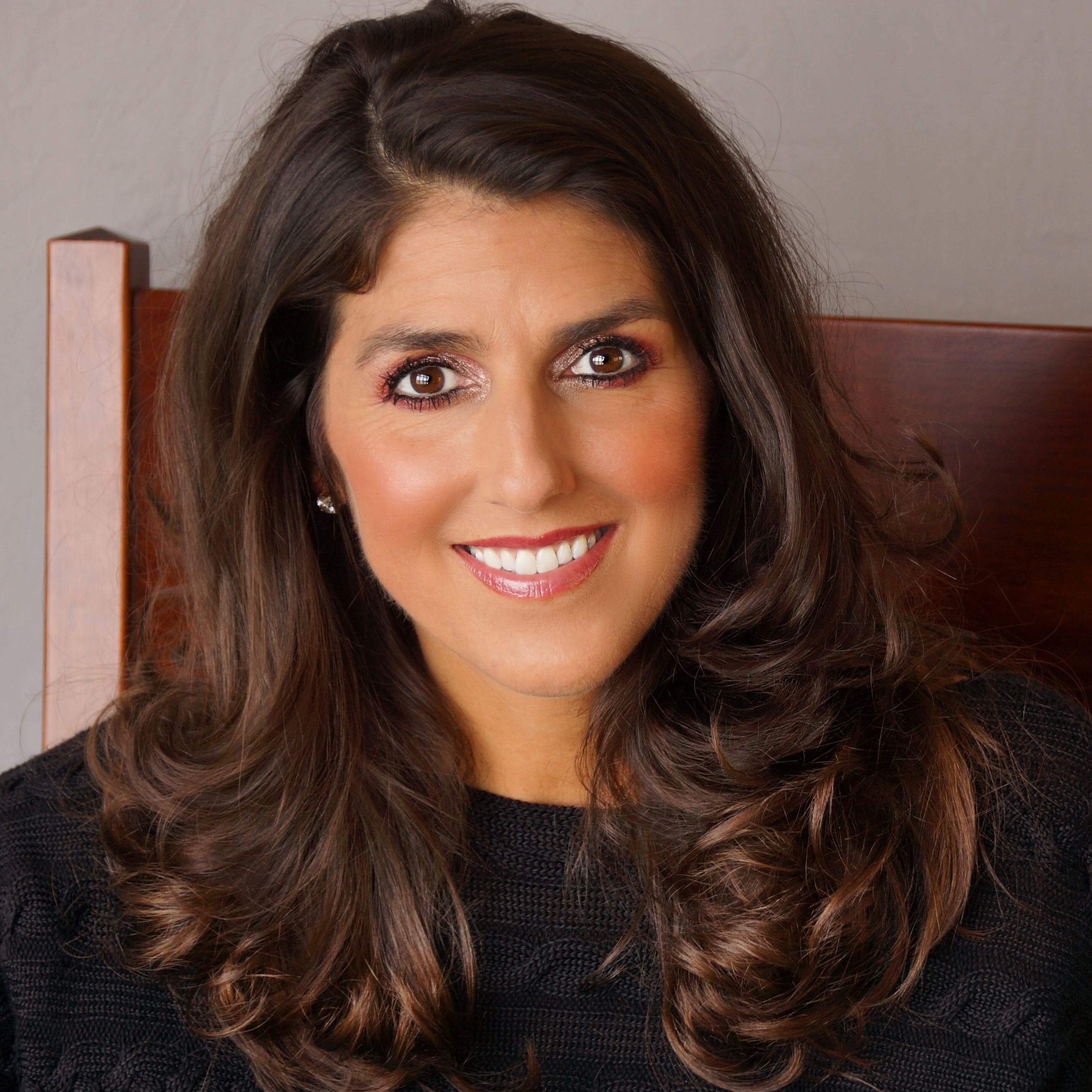 Polo REO Tate was born in Lansing, Michigan, where her family has deep ties to the community. Her Great Great Grandfather was Ransom Eli Olds (R.E. Olds), a pioneer and prolific inventor most notably responsible for inventing the first internal combustion automobile—the Oldsmobile.

Growing up, Tate used her academic aptitude and athletic prowess to earn appointments to both The United States Military Academy at West Point (USMA) and the United States Air Force Academy in Colorado Springs (USAFA). She decided to accept the challenge to attend USAFA out of high school, where she played Division I varsity volleyball in the Western Athletic Conference (WAC). Tate left during her second year, and her harrowing journey at one of our nation’s most challenging institutions can now be found in her gritty, honest and dynamic debut memoir, DEEP DARK BLUE.

After leaving USAFA, Tate restarted her college career at the University of Notre Dame. She played Volleyball for the Irish in the Big East Conference and eventually graduated with a B.A. degree in Film, Television, and Theatre.

Tate is now an actor, author, artist, and comedian, performing all over New York City and Los Angeles. She is a passionate public speaker, with a mission for all to see, feel and understand their own self-worth, empowerment, and value.

Polo Tate is a modern-day renaissance woman. Her talent is enormous; her energy, boundless. She loves people, lives every moment to the fullest, lets no one take her joy, and avidly practices the belief that you can do anything upon which you set your mind, heart, and spirit. She lives in New York City.

1501:Marc Guberti intends to positively impact the lives of over 1 billion…

1501:Marc Guberti intends to positively impact the lives of over 1 billion…

1518:Ciara Anies is the podcast Host at Unmute, Inc.

1518:Ciara Anies is the podcast Host at Unmute, Inc.

1290: Alissa Daire Nelson is an accomplished Success Coach, Speaker, host of the Maximize Your Strengths podcast

1290: Alissa Daire Nelson is an accomplished Success Coach, Speaker, host of the Maximize Your Strengths podcast

1260:Alexandra Stennett is the Co-Founder of Amazing Gains.

1260:Alexandra Stennett is the Co-Founder of Amazing Gains.