Paulette Perhach is the author of Welcome to the Writer’s Life, on of Poets and Writers’ “Best Books for Writers /Ep2296 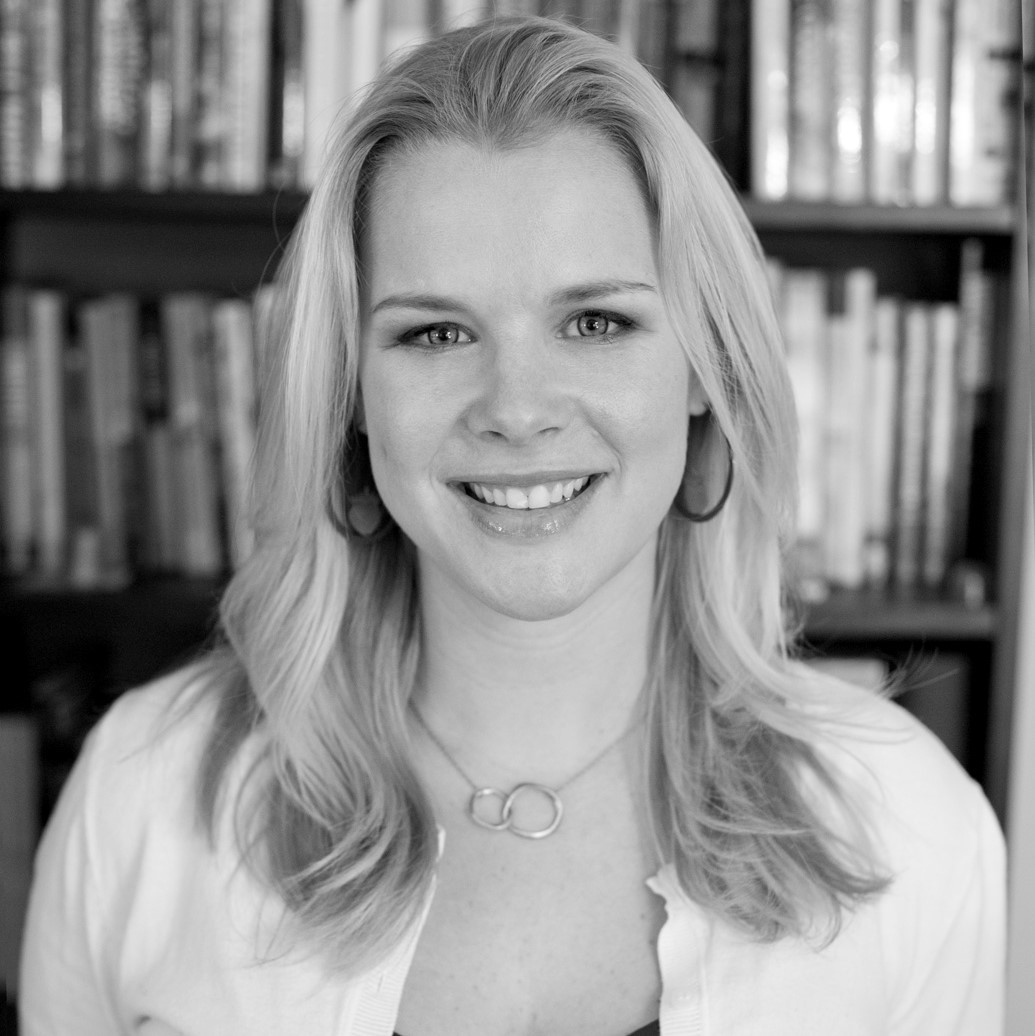 Paulette Perhach’s writing has been published in the New York Times, ELLE, Slate, Cosmopolitan, Marie Claire, and Vice. She’s the author of Welcome to the Writer’s Life, on of Poets & Writers’ “Best Books for Writers.”

During her time as a reporter, she won First Place for Features Writing in both 2005 and 2006 from the Morris Communications Excellence in Journalism Contest. The Florida Society of Newspaper Editors awarded her First Place for Features Writing in 2007, when judges said, “If literary is putting the right word in the right place, Perhach is a stylist. Perhach is a poet.” In 2008 she launched Drift, an arts and culture monthly, which won Best New Magazine from the Florida Magazine Association that year. In 2016 she was honored as one of BlogHer’s Voices of the Year.

During her time as a Peace Corps volunteer, Perhach produced an educational podcast that garnered more than 40,000 downloads and created a Facebook community of 8,000. In 2015 she created the Writer’s Welcome Kit, an online course for writers that includes a 55,000-word workbook. Hugo House licenses and sells the course, and a book version is forthcoming from Sasquatch Books in August 2018, to be distributed by Penguin Random House Publisher Services.

Perhach holds a magazine journalism degree from the University of Florida, as well as three-fourths of an MFA in Fiction from Pacific University, which got interrupted by the success of the Fuck Off Fund essay.