Click on ▶ to Listen (11:48)
0.75x
1x
1.25x
1.5x
2x
0:00
11:48
Apple PodcastsGoogle PodcastsPlayer EmbedShare Leave a ReviewListen in a New WindowDownloadSoundCloudStitcherSubscribe on AndroidSubscribe via RSSSpotifySubscribe on iTunesGet My Workbook 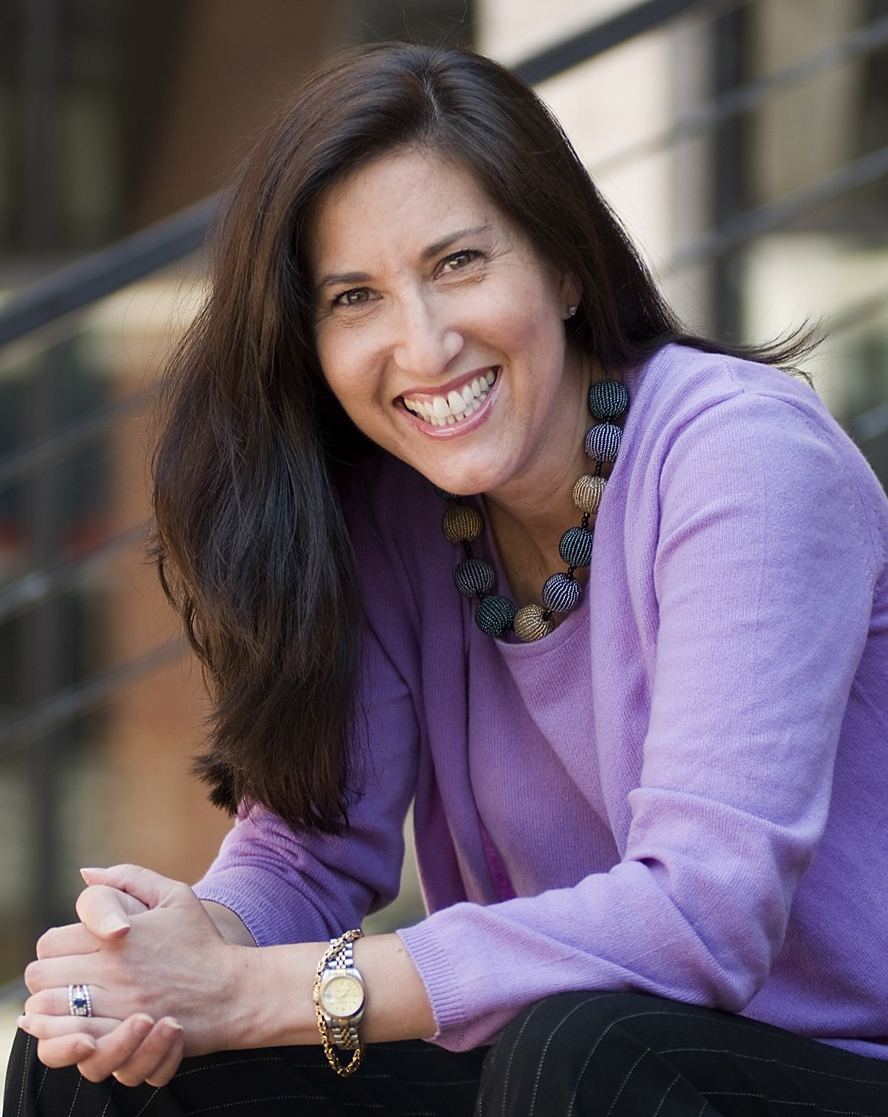 Paige Arnof-Fenn is the founder and CEO of Mavens & Moguls, a global branding and marketing strategy consulting firm whose clients range from early stage start-up to Fortune 500 companies including Colgate, Virgin, Microsoft and The New York Times Company.  She was the first ever VP Marketing at Zipcar heading all marketing and sales activity before it went public and was sold to Avis.  She was responsible for all branding, corporate communications and corporate partnerships for the business and was instrumental in the fundraising efforts.  Previously, she was VP Marketing at Inc.com and responsible for promoting the company to the business and media worlds, and also for driving E-commerce sales before the company was sold to Bertelsmann. Prior to that she held the title of SVP Marketing and was a key member of the IPO team at Launch Media, an Internet start-up that went public in early 1999 and was later sold to Yahoo. She built the marketing organization from the ground up, overseeing all marketing, advertising, corporate communications, market research and promotion as well as their in-house ad agency/art department.

To learn more about Paige and her business, read her articles or listen to the podcast go to:  http://www.MavensAndMoguls.com

Paige has also worked as a special assistant to the chief marketing officer of global marketing at The Coca-Cola Company and held the position of director of the 1996 Olympic Commemorative Coin Program at the Department of Treasury, U.S. Mint. Prior to running the Olympic joint venture, Arnof-Fenn worked in brand management at Procter & Gamble.  She has been a featured speaker and panelist at the New England Direct Marketing Association, the MIT Enterprise Forum, The Commonwealth Institute, Harvard Business School, the American Marketing Association, Simmons School of Management (where she was also Entrepreneur-in-Residence and on the Dean’s Advisory Council), University of Texas, Emerson College, the Massachusetts Interactive Media Council, New York University, Women in Technology, Bentley College, Tufts University, Babson, The Boston Club, Youth Technology Entrepreneurs, Young Inventors International, various corporate workshops and conferences and she has been on the faculty of Continuing Legal Education.  She has judged the Dalton Pen, Web Marketing Association, Stevie Awards and was Jury Chair for ReBrand.  She has coached other entrepreneurs through Springboard Enterprises and hosted online webinars to share her marketing expertise with business owners around the world.

Paige is a founding Board member of Women Entrepreneurs in Science & Technology and she is the past Board Chair of the Alumni Board of Stanford University.  She has been the Appointed Director for Harvard Business School on the Harvard Alumni Association Board, which governs all the schools across the university.  She is also the former Vice President of the Harvard Business School Global Alumni Board and the only woman Chair of the Board of Trustees of the Sports Museum at the Boston Garden, is an advisor to several early stage private companies and non profit organizations and is also a 3 time past president of the Stanford Club of New England which serves alumni in a 5 state region.  She holds an undergraduate degree in economics from Stanford University and an MBA from Harvard Business School.  She is quoted regularly in the media, was a monthly columnist for Entrepreneur and Forbes for several years, has been on the IDC Technology Advisory Council, selected as a Woman of Note by The Wall Street Journal and a Time Magazine Opinion Leader.

999:Susanna Utbult is from Sweden & has studied and practiced feng shui for 18 years

999:Susanna Utbult is from Sweden & has studied and practiced feng shui for 18 years

Johanna Lyn is the Founder of The Family Imprint Institute /Ep2765

Johanna Lyn is the Founder of The Family Imprint Institute /Ep2765

1525:Julie Weldon is host of the GSD Entrepreneur Podcast

1525:Julie Weldon is host of the GSD Entrepreneur Podcast

Julie Hatch is a parenting mentor and creator of ‘Mums on a Mission: Consciously Connecting with Our Kids’ /Ep2198

Julie Hatch is a parenting mentor and creator of ‘Mums on a Mission: Consciously Connecting with Our Kids’ /Ep2198

Amy Jones has built learning steps from her experience in Real Estate for motivated people who ask, “How do I start?” /Ep 2884

Amy Jones has built learning steps from her experience in Real Estate for motivated people who ask, “How do I start?” /Ep 2884