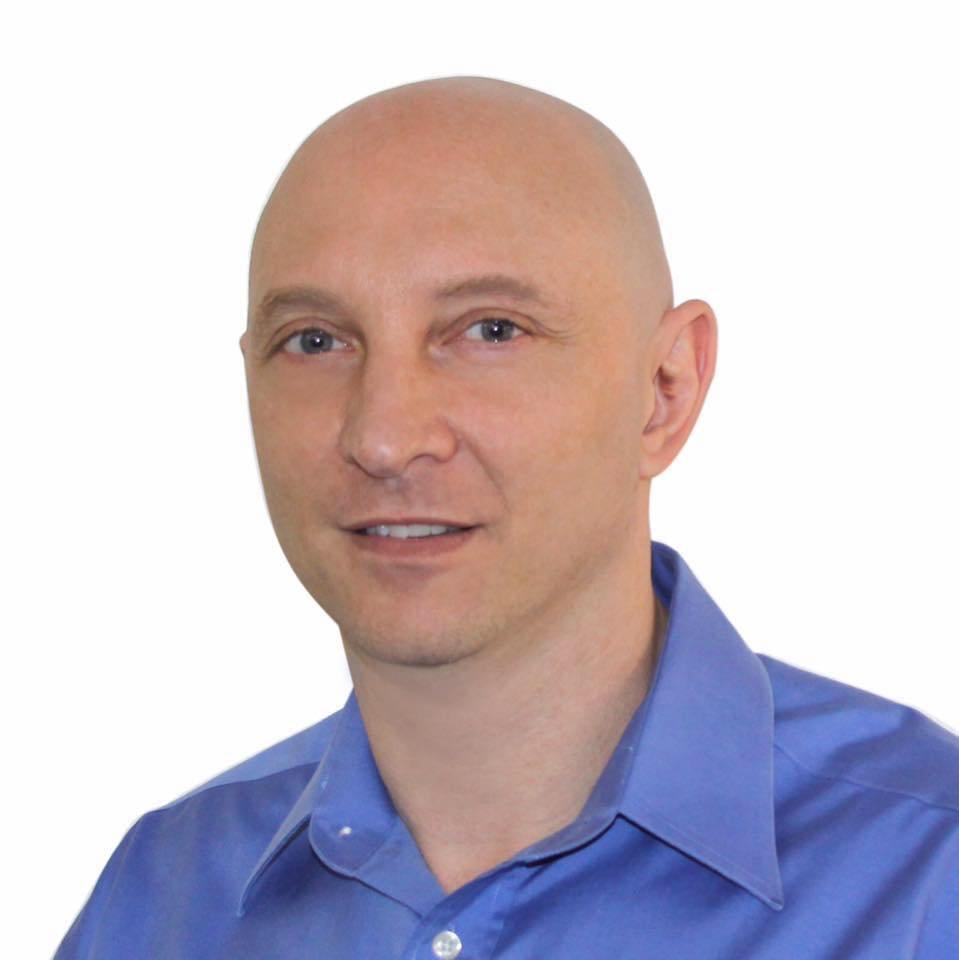 Michael Weinstein is the President of Digital and Partner at Bluewater Media, a brand-focused performance-based marketing agency that drives consumer engagement and ROI through television, digital, radio, print and retail strategies.

Former Chief Marketing Officer for Allstar Products Group, responsible for launching some of the most successful consumer products in “As Seen On TV” history including the Snuggie (Blanket with sleeves), which became a pop culture phenomenon in late 2008. Michael was also featured in the infomercial for “As Seen On TV: The American Dream”.

Michael is also responsible for taking to market, the mitten-shaped wet wipe viral sensation called Shittens, a product that was first pitched on The Howard Stern Show, in 2013 by Producer, Richie Wilson to investor, Mark Cuban. Weinstein heard the show while it aired, immediately contacted Wilson and shortly thereafter, partnered to launch what has since received over 200 million impressions and over seven figures in sales, having been featured in Huffington Post, Yahoo News, Redbook, Unilad, BuzzFeed, Parents Magazine, Men’s Health, Pop Sugar, and more.

Michael holds a bachelor’s degree in Computer Science, a master’s degree in Business Management, and is a frequent public speaker on topics including Invention Licensing, Direct-Response Marketing and Digital Advertising.

As a musician, Michael is a keyboardist in Two Shots of Blue, and has performed and recorded all over the world. Michael’s album, entitled 30 Days, was released in 2011. (www.MWyoutube.com, www.MWitunes.com)

Michael is also an accomplished mixed martial artist who holds a second degree black belt in Tae Kwon Do and is an avid student of Brazilian Jiu-Jitsu at Gracie Sports USA in Norwalk, CT under master, Marcio Stambowsky.

1749:Heather Smith says: Tell me what you do and I’ll tell you how to automate it

995:Maria Horstmann is a Health, Well-Being, and Insulin Resistance Coach, a Personal Trainer, and a Corporate Wellness Consultant

1285:Susan Case is always available to help companies grow, people get through their problems and put them in a less egocentric viewpoint

Thom Underwood is the Host at The Rebel Health Coach Podcast, Functional Medicine Practitioner/Health Coach and VP of Sales at Medworld Supply /Ep2714

977:Dustin Heiner took just 9 years to accomplish his goal because of his passive income businesses

1579:Brian Califano partners with entrepreneurs and small business owners to meet and exceed their goals

662:Kent Julian is a family man, a successful entrepreneur, a professional speaker, and a proud bald guy