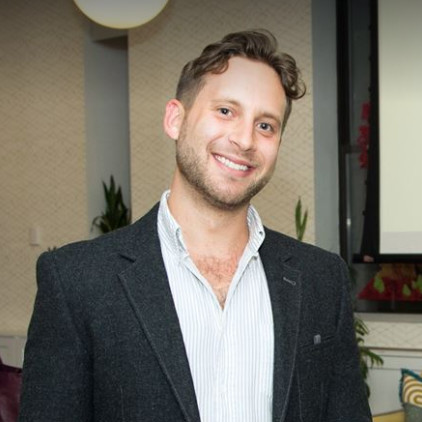 While attending the University of Arizona, Cohen observed students were not changing their bed sheets because stripping the bed, doing the laundry and remaking the bed were such a hassle. He also noticed his grandparents were struggling to change their own fitted sheet. Realizing this was a challenge for multiple life stages, including parents of toddlers, Cohen knew there had to be a better way. As a result, he created the patented solution, Peelaways, enabling consumers or health professionals to simply peel away the top layer to reveal a clean sheet below in seconds.

Cohen’s entrepreneurial spirit and sheer determination led him to raise $1.3 million dollars in funding after three years of research and development resulting in a superior product. Today, Cohen has secured major retailers and distributors worldwide, including consumer retailers Walmart, Amazon, Bed, Bath and Beyond, and Zulily, and hospital distributors Cardinal Health and McKesson. Cohen has also appeared on ABC’s “Shark Tank.“

Cohen studied Environmental and Water Resource Economics at the University of Arizona, where he graduated in 2013.

1770:Jeff Gaston is the host of the Leff2Deff Podcast and a Co-Owner of DigitalSky