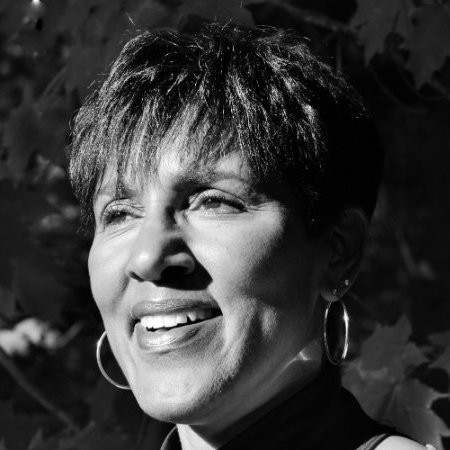 Being the #17 tennis player in the world by its nature, was a lesson in inclusion as well as exclusion. An award winning dynamic speaker, media trainer and athlete development specialist, Allen works with corporations, colleges, nonprofits, and individuals to inspire and teach the life-skills needed to win and “be included”. Through Win4Life Enterprises she shares her passion to educate, empower and lead.

Allen is an honor graduate of the University of Southern California and a direct product of Title IX legislation. She is an ATA, NCAA, and WTA champion who maintained a top twenty singles world ranking.

Allen made history in 1981 by capturing the singles title at the Avon Championships of Detroit, becoming the first African American woman to win a major pro tournament since Althea Gibson’s 1957 US Open victory.

Off court Allen has worn many hats; including representing top 20 players on the WTA Tour Board, a television commentator, a WTA Tour global Event Manager, Director of Development and PR for the Jackie Robinson Foundation, WTA Tournament Director, and a winning Division I collegiate Women’s Varsity Head coach.

In 2002 she founded the Leslie Allen Foundation which gives young people insights into the 100+ careers behind the scenes in pro tennis, and teaches them how to be winners on and off the playing field. Allen resides in Morristown, NJ and is a Real Estate Professional.

1109:Elizabeth Turner is a coach and founder of The Unapologetic Life.

651:Matt Maurer is Founder and COO at Stroll Health

1276: Rebecca Lemke has been published on the Federalist, To Love, Honor and Vacuum, Huffington Post…

1617:Deborah Bailey AKA Coach Deb is the podcast host of Women Entrepreneurs Radio

1354:Luci Lampe is a mom of 4, author of “Achieving Sexy: Redefining Your Momlife & Mombod