Click on ▶ to Listen (10:18)
0.75x
1x
1.25x
1.5x
2x
0:00
10:18
Apple PodcastsGoogle PodcastsPlayer EmbedShare Leave a ReviewListen in a New WindowDownloadSoundCloudStitcherSubscribe on AndroidSubscribe via RSSSpotifySubscribe on iTunesGet My Workbook 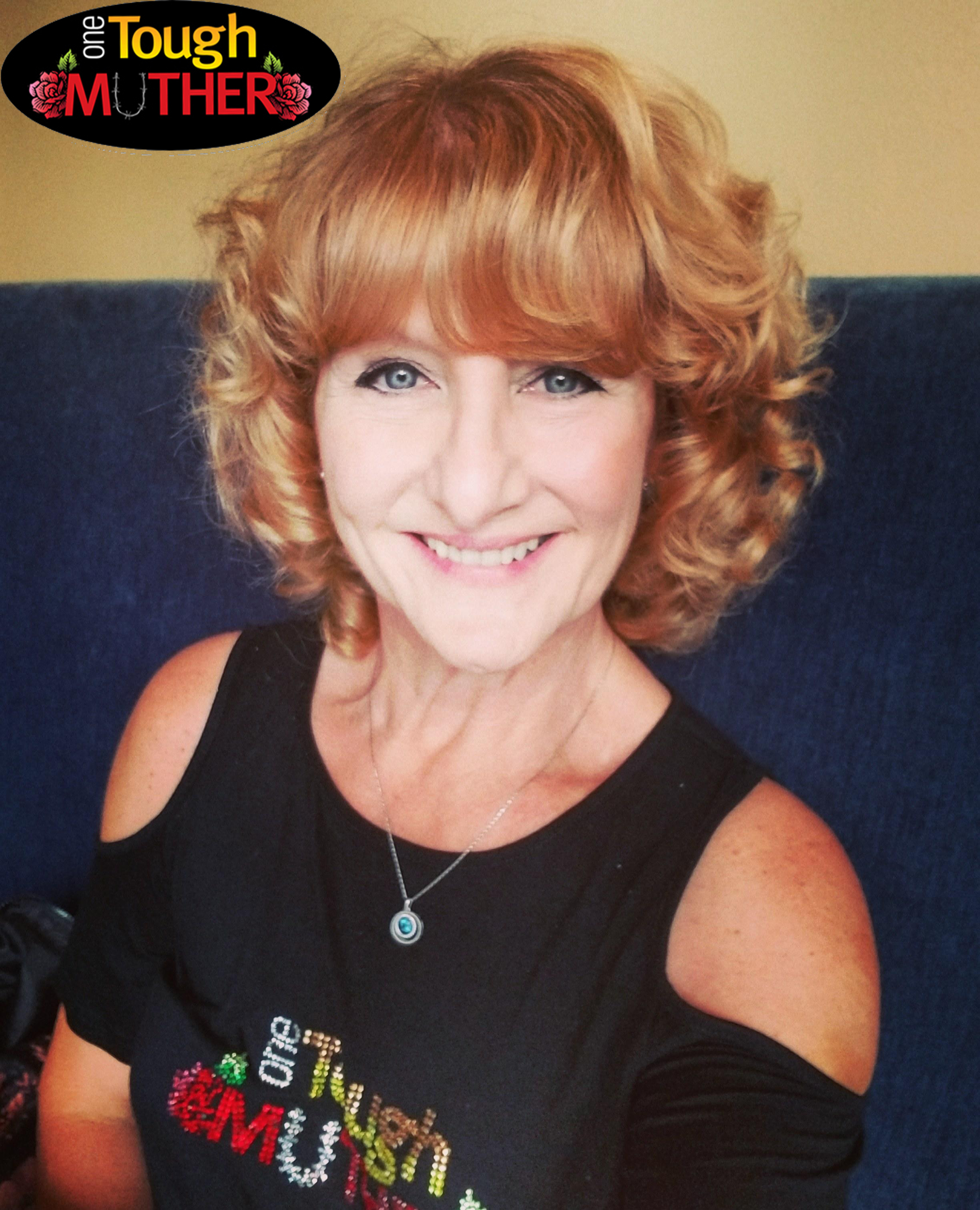 Directly out of high school at age 19, I married a military man and by age 28, I had four children and a toxic marriage. At 30, I decided to leave my extremely unhealthy marriage to become a single mother. With no education, I took any job I could get, as a waitress, a bartender, a mail delivery person, a bank, to eventually sell and voice radio commercials.

Denied food stamps and struggling financially to provide for my children, I met an earth angel who told me about a government program for single mothers. The program allowed low-income women to buy a house, with no money down and no interest.

So, against negative opinions, disbelievers, all self-doubt, and fear of failure; I did it, by myself, as a single mother, we bought our home.

While my children grew, I focused on my career. I learned everything I could, especially about advertising and marketing. Within years, I opened my own in-house agency, allowing me to work with the WWF/WWE, NASCAR, The Grammys, Sharon

and Ozzy Osborn, as well as cast members from The Sopranos and the Jersey Shore show. Learning from others, I wrote and produced national radio and tv commercials which aired on NBC, CBS, FOX and every network in-between.

However, as my career and column flourished, I faced some very tough times. Two failed marriages and a devastating suicide by someone I loved, left me questioning my purpose in life.

In 2012, on the advice of my children, I started the One Tough Muther (#OTM) advice column. A web critic critiqued me as “Dear Abby on steroids” due to my tough love answers and my column skyrocketed. To date, I’ve been published in magazines, interviewed on radio shows, on podcasts and TV shows. In August of this year, The One Tough Muther Show hit the market. Premiering on CBS Radio with co-hosts, Tough Muther and Tough Brother Seth, we aim to inspire women at any stage in life, to believe in themselves with self-confidence, building self-esteem and courage.

Our goal is to help women realize, that the only person that must truly believe in you, is YOU.

Compellingly honest, inspiring, educational, emotional, and at times edgy, One Tough Muther, Tough Brother Seth, and their guests will stop at nothing to help guide and empower women.

Remember, you don’t have to be a Mother, to be One Tough Muther. It’s all about U!

631:Veronica Ray is the founder and chief number-cruncher at Jigsaw & Associates

631:Veronica Ray is the founder and chief number-cruncher at Jigsaw & Associates

552:Dan McDaniel is the author of The Ultimate Guide to Success: How to Achieve Your Goals in 10 Steps or Less

552:Dan McDaniel is the author of The Ultimate Guide to Success: How to Achieve Your Goals in 10 Steps or Less

1173: Jon Braddock is an author, speaker and professional advisor/coach

1173: Jon Braddock is an author, speaker and professional advisor/coach

Dr. Robyn Odegaard is the sports coach for your health /Ep2395

Dr. Robyn Odegaard is the sports coach for your health /Ep2395