Click on ▶ to Listen (11:43)
0.75x
1x
1.25x
1.5x
2x
0:00
11:43
Apple PodcastsGoogle PodcastsPlayer EmbedShare Leave a ReviewListen in a New WindowDownloadSoundCloudStitcherSubscribe on AndroidSubscribe via RSSSpotifySubscribe on iTunesGet My Workbook 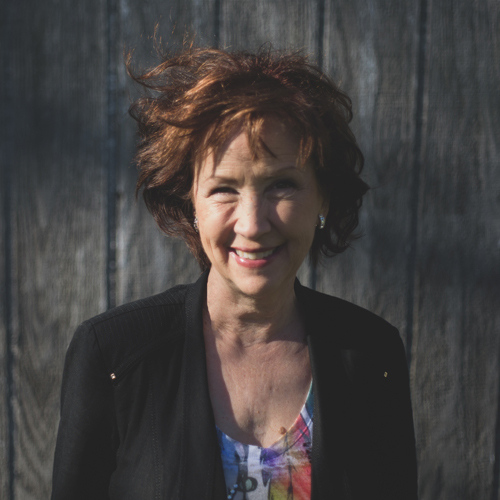 Judy is a published author with two “Power, Path and Performance” vocal training courses, a groundbreaking multimedia guide called “Singing In The Studio”, a DVD video presentation for producers and engineers called “Vocal Production Workshop”. Her ‘All Things Vocal’ blog has over 1.5 million views. She has 60 articles at http://www.ezinearticles.com. She publishes a newsletter for Judy Rodman Productions . Her articles have appeared in myriads of books, magazines and websites that serve the music industry and voices. She recently published ‘Singing In The Studio’ paperback & ebook on Amazon.

As public speaker, Judy gives keynote speeches, seminars and workshops on the voice and studio vocal production. She is creator and host of “All Things Vocal” podcast, also available at iTunes, TuneIn Radio, Google Play, Last FM, Spotify and most other podcast apps.

As songwriter, Judy’s credits include her own top 10 Billboard single “She Thinks That She’ll Marry” and BMI Millionaire award for “One Way Ticket (Because I Can)”, cut by LeAnn Rimes. “Missing Child” was featured as part of a documentary on the CNN website. ‘Gambler Of Us All’ is on the soundtrack of the 2015 Robert Duvall movie “Wild Horses”. Judy collaborated with Darren J. Butler as songwriter, music director and cast recording producer for two contemporary musicals including “We The People” (released 2017), “Runaway” (a work in progress) and “Take My Seat” (2018).

Previously MTM Records artist with Billboard chart-topping singles, national tours, performances on major TV shows, winner of “ACM New Female Vocalist”, Judy released the cd “Here We Are” in 2015 with her husband as “John and Judy Rodman” to rave reviews.

1960:Nathan Keegan is an Administrative Manager at Massachusetts General Hospital

1960:Nathan Keegan is an Administrative Manager at Massachusetts General Hospital

990:Kevin Young spent 35 years in the computer and technology field

990:Kevin Young spent 35 years in the computer and technology field