Click on ▶ to Listen (14:31)
0.75x
1x
1.25x
1.5x
2x
0:00
14:31
Apple PodcastsGoogle PodcastsPlayer EmbedShare Leave a ReviewListen in a New WindowDownloadSoundCloudStitcherSubscribe on AndroidSubscribe via RSSSpotifySubscribe on iTunesGet My Workbook 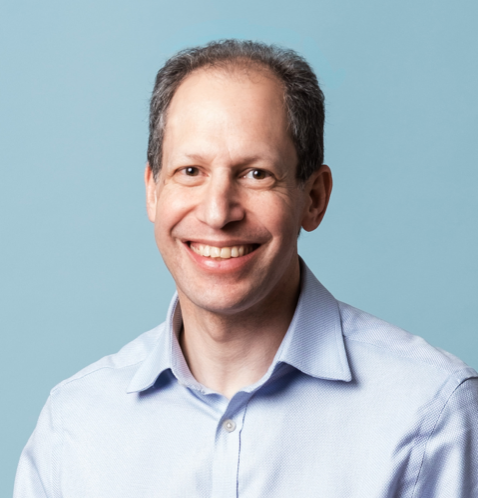 Joel Salomon is a Prosperity Coach. He works closely with his clients to help identify and overcome the roadblocks standing in their way of personal financial freedom.

In 2018, he published Mindful Money Management: Memoirs of a Hedge Fund Manager, which immediately became a Best Seller. Joel is also an award-winning speaker and frequent podcast guest. He has led 9 workshops teaching the concepts of how to overcome limiting beliefs. He has spoken at numerous Rotary and Lions’ Clubs in the New York Metropolitan area and at Mercy College’s MBA program, as well as at Mike Dooley’s Infinite Possibilities Training Conference in New Orleans in March 2018. He appeared on TV with CEO Money and has also been a guest on more than 20 podcasts including the Award-Winning Nice Guys Podcast and Think, Believe, Manifest. Joel has also been quoted in the Wall Street Journal, Newsday, U.S. News and World Report, and interviewed in Forbes and on Bloomberg Radio.

In 2012, Joel launched his own hedge fund, SaLaurMor Capital (named after his daughters, Lauren and Morgan). This was a dream that Joel had had from the early 1990s. Since inception he outperformed the hedge fund index and in many significant down months, he was able to consistently generate positive returns for his investors. He shut it down in 2016 to pursue his current dream. Prior to SaLaurMor, Joel was a portfolio manager at Citi where he managed a long/short equity and credit portfolio focused on insurers, asset managers, and specialty finance companies. Joel successfully grew that portfolio from under $100 Million in 2008 to $700 Million in 2011. In each full year as portfolio manager, he generated positive returns, including in 2008 when the market collapsed 40%. Joel has spent over 20 years analyzing, rating, and reporting on global insurers. He has over a decade of experience investing in financial stocks and working at insurance and reinsurance companies.

Joel was designated a Fellow of the Society of Actuaries in 1992 and has been a Chartered Financial Analyst since 1995. He is also an Advanced Communicator Gold Toastmaster and a Certified Infinite Possibilities Trainer & Trailblazer.