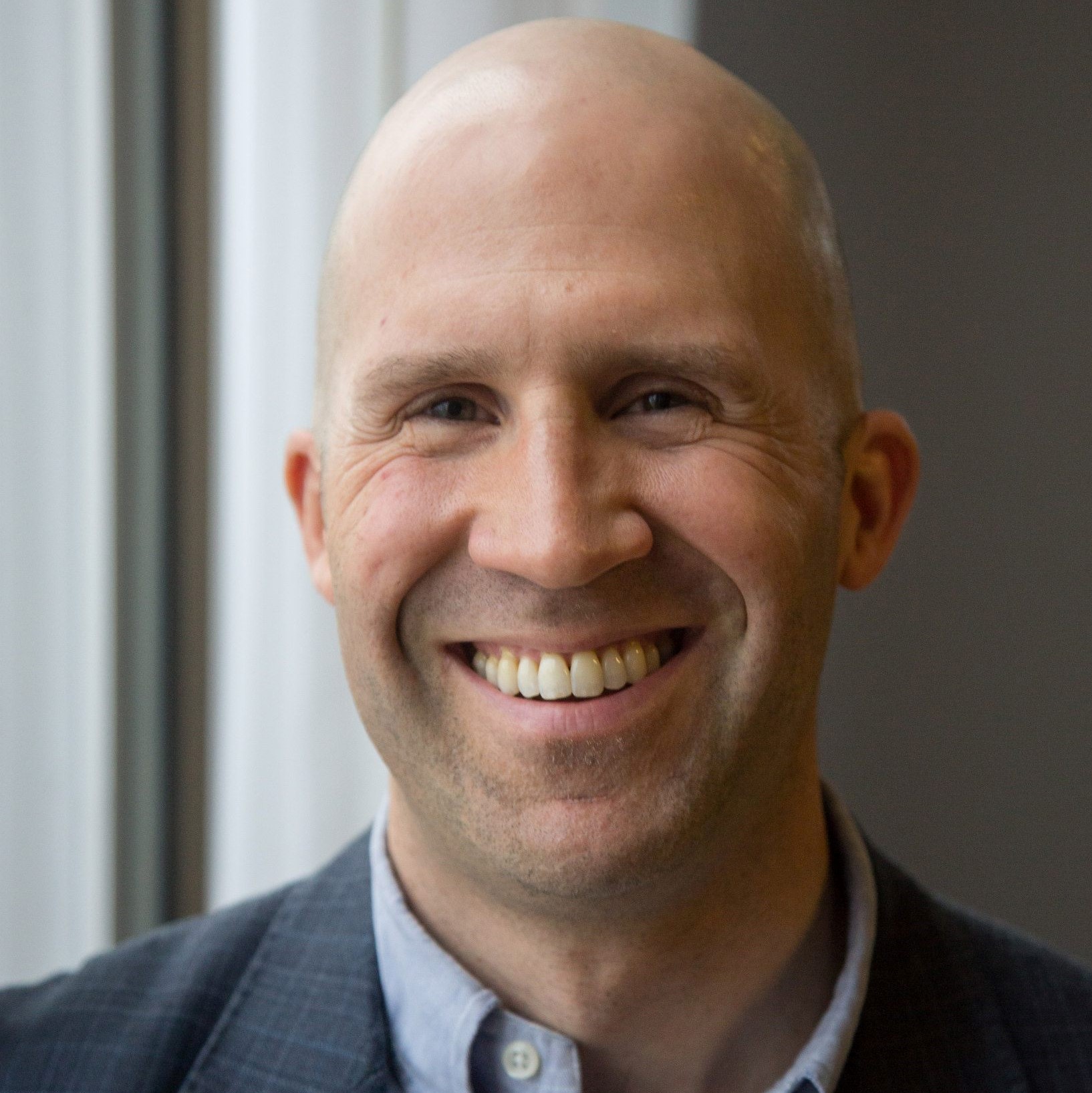 Jeremy Epstein, CEO of Never Stop Marketing, has 20 years of international marketing experience in helping to bring innovative technologies into the mainstream.  Most recently, Jeremy was VP, Marketing at Sprinklr which grew from a $20 million valuation and 30 people to $1.3 billion valuation and 900 people in 3 years.

Jeremy is the author of numerous whitepapers and a book, appropriately titled, “It’s ALL on the Blog, DON’T Buy the Book,” and has presented to hundreds of audiences in 15 countries.  Jeremy has been the top-ranked speaker at multiple conferences including Microsoft Worldwide Partner Conferences and Microsoft CIO summit among others.

Jeremy currently works with some of the leading and most innovative companies in the blockchain/decentralization space including OB1 and OpenBazaar.  In December of 2016, he edited and published a collaborative eBook with 33 of the biggest influencers and thought-leaders called “Blockchains in the Mainstream: When Will Everyone Else Know?”

Jeremy takes great joy in being an early adopter of new technologies, celebrating the victories (like buying Bitcoin at $80) and the defeats (too many to list) equally.

Described by more than one client as a “shot of marketing espresso,” Jeremy discovered his calling for marketing while living in Tokyo in 1997 after reading Peppers and Rodgers “The 1:1 Future” and hasn’t looked back since.

Jeremy was a History major at Johns Hopkins, a skill which he wholeheartedly believes prepared him for the marketing profession.

Support us on Patreon: http://www.Patreon.com/12minconvos