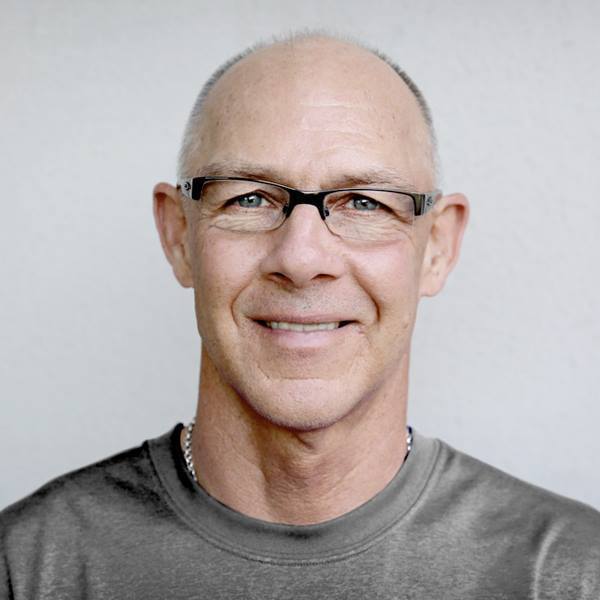 Jeff Spencer: At just nine years old, I used to wake up at 4:30 a.m. to practice hitting a baseball up and down our street. That competitive spirit led to winning a national championship at just ten years old and then becoming an Olympian at twenty-one.

For the past forty years, I’ve been a professional student of human achievement. I’ve been driven by this unshakable question: why do some people succeed and others fail?

After retiring from professional competition, I went back to school to earned advanced degrees in health and wellness. In the decades since then, I’ve worked with athletes in nearly every professional sport, Olympic gold medalists, and millionaire entrepreneurs. I’ve had a front-row seat as I watched these world-class achievers do what they do.

Click on the ▶ icon to listen (10:42)
0.75x
1x
1.25x
1.5x
2x
0:00
10:42
Apple PodcastsGoogle PodcastsPlayer EmbedShare Leave a ReviewListen in a New WindowDownloadSoundCloudStitcherSubscribe on AndroidSubscribe via RSSSpotifySubscribe on iTunesGet My Workbook
Powered by the Simple Podcast Press Player

1153: Rayson Choo helps the young professionals who are…

1148:Jesse Thom is a multidisciplinary artist and meditation teacher

1147:Randi Levin utilizes her Signature GPS Coaching System as a catalyst for her clients

Glenn Haussman hosts the No Vacancy podcast and is publisher of novacancynews.com and broadcasts live programing on LinkedIn /Ep2678

Graham Arrowsmith is the founder of Finely Fettled, a direct response agency for clients marketing to the affluent /Ep2677

Shlomo Freud helps expats eliminate money as a source of stress while gaining confidence in their future finances! /Ep2672