Click on ▶ to Listen (16:35)
0.75x
1x
1.25x
1.5x
2x
0:00
16:35
Apple PodcastsGoogle PodcastsPlayer EmbedShare Leave a ReviewListen in a New WindowDownloadSoundCloudStitcherSubscribe on AndroidSubscribe via RSSSpotifySubscribe on iTunesGet My Workbook 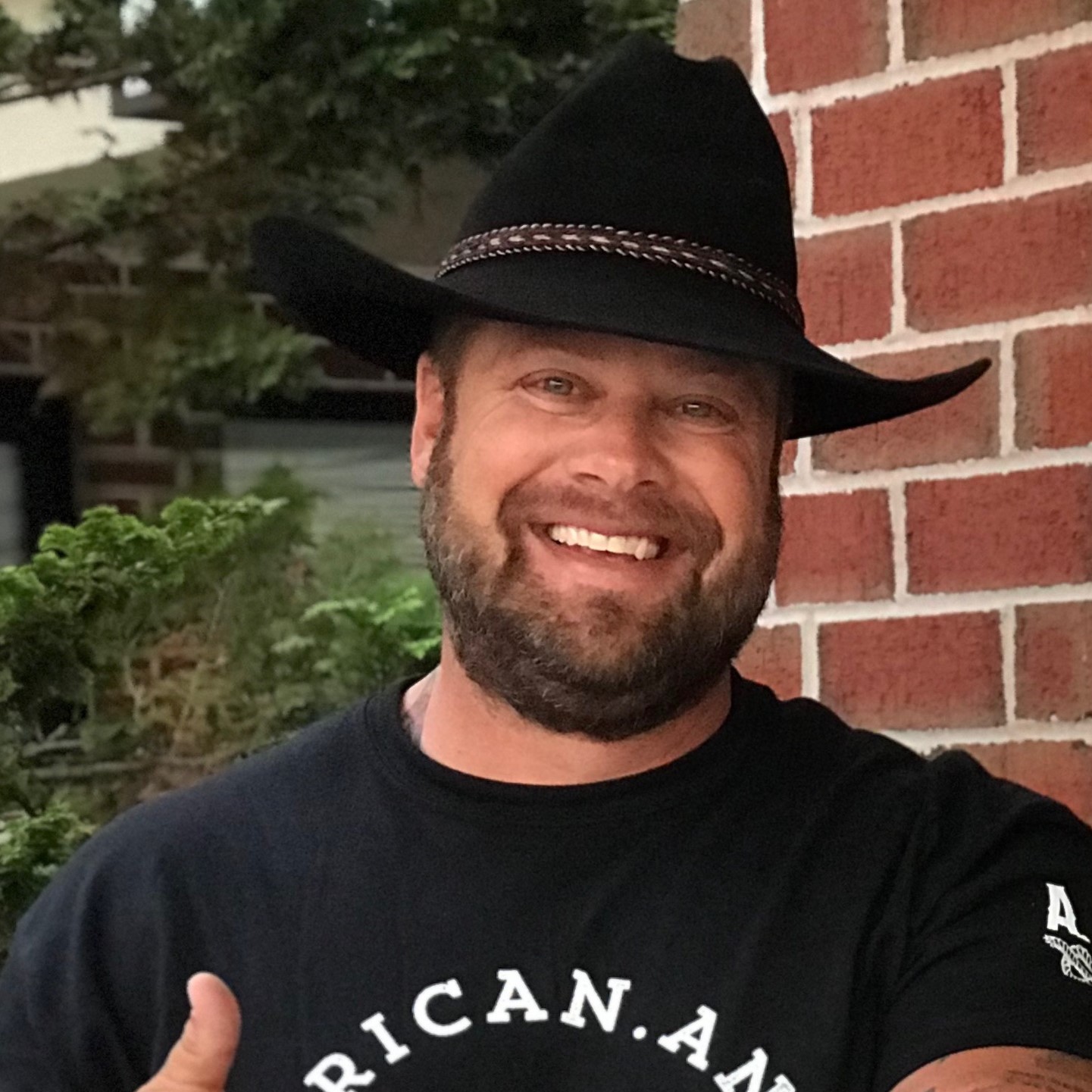 Jason Jean was born in Williamsport, PA. His mother and father instilled hardworking, blue-collar values in him from a young age. At only 14, he was running his own roofing crew. He played football in high school and used that skill later in college. After an ankle injury playing college football, Jason came back to his hometown. He needed something more, and his dad suggested he join the Air Force. He was stationed at Malmstrom Air Force Base in Great Falls, Montana, where he was part of the 341st Security Forces Group. After suffering a debilitating knee injury, he was honorably discharged a short time later, destroying his dream of being a military lifer.

Once he left the Air Force, Jason’s entrepreneurial spirit finally had a chance to break out. He owned his own construction company, which lead to many great experiences. He has also been involved in various other enterprises, including nightclubs, hotels, alternative lifestyle events, and cafes. He has made it a point to give back to military veterans throughout his businesses, whether that be through helping feed homeless veterans in Central PA at his cafes or giving them a place to stay in a building he owned.

Because of his mission to give back to the veterans he admires, he kept striving to find a bigger way to achieve that. Seeing all the stories about organizations misusing funds that were supposed to go to veterans, Jason knew he had to do something. Why weren’t these funds going directly to veterans? Why is there so much red tape? After doing research on how these non-profits operated, an idea was born. He was in the process of working with a roaster in Lancaster County, PA, to start a coffee line. With so many Americans drinking coffee every single day, why not use that as a vehicle to drive donations directly to veterans?

Tattered Beans is a veteran owned, veteran focused coffee company that gives back directly to veterans. Through their direct donation project, proceeds from each bag of coffee sold goes directly to the veteran or military branch of the customer’s choice. How is that possible? Customers simply go to tatteredbeans.com, select a veteran or military branch, then shop for their coffee as normal. For each $12 bag of coffee sold, $4 is given to the veteran selected. Because transparency is important to Tattered Beans, we want to make it clear that we are a for-profit company that operates on $1 per bag sold. What happens when a customer selects a military branch instead? Tattered Beans then takes that money and gives it to a veteran within the database under that branch that had no donations that month.

One obstacle that Tattered Beans has faced is getting veterans involved. Putting money directly in their pockets is not an easy sell, as not everyone needs, or is willing to admit they need, help. This led Tattered Beans to give veterans options. When submitting their information at vets.tatteredbeans.com, veterans (or their loved ones) have the option to choose if the money goes directly to them, to a veteran they know needs help, or to an organization that is close to their heart. The only requirement for veterans is that they were honorably discharged. Tattered Beans wants to make sure every veteran knows that their service to our country is greatly appreciated.

Tattered Beans stands out from the veteran-owned coffee company crowd because of their unique direct donation project. Jason Jean, the founder, has made it a mission to make a positive impact in veterans’ lives throughout the country. Tattered Beans has made it a goal to give back $4,000,000 to veterans by the end of 2019. To get involved, head over to tatteredbeans.com and get started.

1088:James Newcomb has since left the military and has founded MusicPreneur

1088:James Newcomb has since left the military and has founded MusicPreneur

1531:Kai Davis is an author, speaker, coach, and consultant who helps freelancers