Listen to this Episode (14:51)
0.75x
1x
1.25x
1.5x
2x
0:00
14:51
Apple PodcastsGoogle PodcastsPlayer EmbedShare Leave a ReviewListen in a New WindowDownloadSoundCloudStitcherSubscribe on AndroidSubscribe via RSSSpotifySubscribe on iTunesGet My Workbook 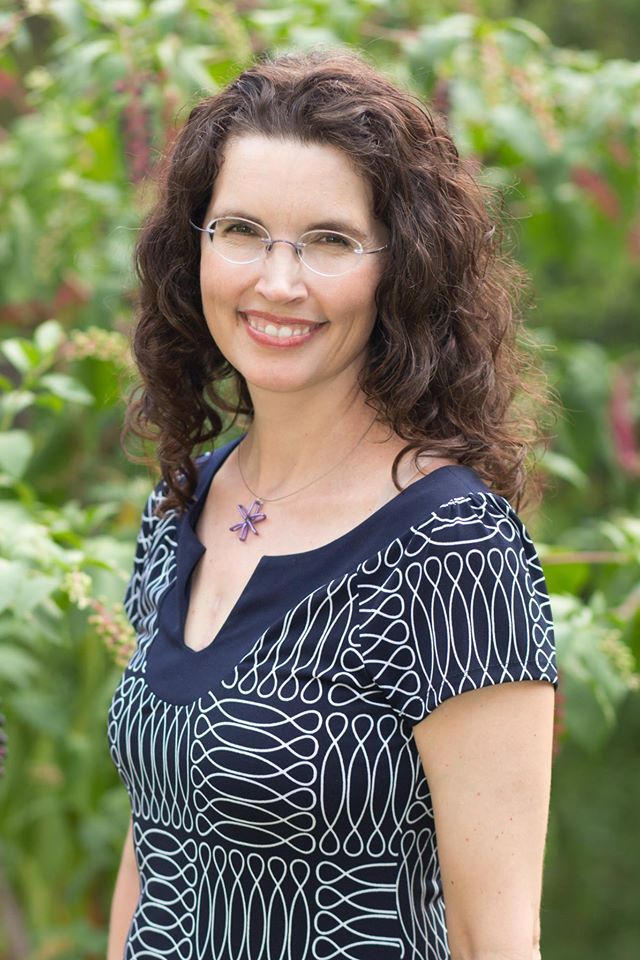 Duana C. Welch, Ph.D. (pronounced DWAY-nuh; born Nov. 14, 1968) is the relationship advice columnist known for applying social science research to reader questions about a variety of romantic-relationship issues. Her blog, “LoveScience: Research-based relationship advice for everyone” is a best-seller in the relationship and behavioral science categories at Amazon.com, and is also available free at http://www.LoveScienceMedia.com. Duana launched LoveScience in 2009. She’s also a regular contributor at Psychology Today and eHarmony, where she muses about relationship science. Duana’s book, Love Factually: 10 Proven Steps from I Wish to I Do, released in January, 2015; it is the first science-based book to take readers from before they meet until they commit to The One.

Duana Welch earned her Ph.D. in developmental psychology at the University of Florida, Gainesville in 1998. Her prior psychology degrees included a master’s from the University of Florida in 1995, and a bachelor’s from Southwestern University at Georgetown, TX, in 1991. Upon attaining her doctorate, Welch served as an assistant professor at California State University, Fullerton from 1998-2004, where she taught and conducted research that resulted in numerous peer-reviewed scientific psychology articles. While there, Welch was twice voted Professor Of The Year by CSUF psychology students in 2001 and 2003. A family illness resulted in her return to her home state of Texas, where she became an adjunct professor of psychology at Austin-area colleges and universities prior to launching LoveScience in 2009. She taught psychology for seven years at Austin Community College, where she received the NISOD Teaching Excellence award in 2012. Additionally, Welch has more than a decade of experience in private consultations with clients who want to find, date or commit to a long-term partner.

Like other advice columns, LoveScience answers reader queries about any aspect of romantic love. However, LoveScience is the only relationship advice column based in social science rather than opinion, experience, clinical expertise, politics, or religion—to provide actionable advice for its readers. It is also the only such forum where the author regularly answers reader questions not only in the posts, but also in the comments after each post, so that readers have an on-going, respectful dialogue with the author and with one another.

When not responding to reader queries, Duana Welch enjoys living in Eugene, Oregon, where she resides with her husband, daughter, and assorted critters. Her hobbies include hiking with her dog, embracing her inner nerd, and sampling dark chocolate.

1724:Jon Vroman is on a mission to show you how to Live Life In The Front Row™

1724:Jon Vroman is on a mission to show you how to Live Life In The Front Row™

Sherri Simmons is the Founder and President of Young Ladies At All Times, NFP (Y.L.A.A.T.), a Mentoring Program for Young Girls /Ep2305

Sherri Simmons is the Founder and President of Young Ladies At All Times, NFP (Y.L.A.A.T.), a Mentoring Program for Young Girls /Ep2305
Load More