Click on ▶ to Listen (13:03)
0.75x
1x
1.25x
1.5x
2x
0:00
13:03
Apple PodcastsGoogle PodcastsPlayer EmbedShare Leave a ReviewListen in a New WindowDownloadSoundCloudStitcherSubscribe on AndroidSubscribe via RSSSpotifySubscribe on iTunesGet My Workbook 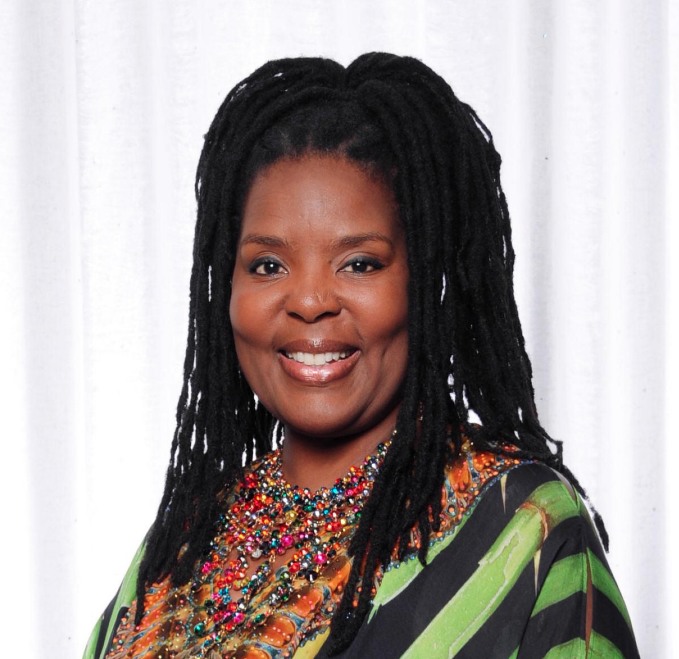 #TraitWarrior
Dr. Tomia Austin, a Sickle Cell Trait (SCT) Educator, Advocate & Researcher, travels the country educating parents, coaches & student-athletes on how being tested for & educated about SCT can help alleviate fear of not being able to compete as SCT carrier among other things. Nationally, many of the nearly 4 million people of African, Latin, Asian, Indian, Italian, Mediterranean, Greek and Turkish descent have SCT without knowing or understanding the true health implications of having SCT. This audience is directly targeted on her weekly Facebook-based show – #TraitWarrior where SCT carriers are highlighted, including athletes’ success stories of excelling in collegiate & professional sports due to knowledgeable & compliant coaching and training staffs.

#SickleCellTraitEducation
Dr. Austin, as Executive Director of the As One Foundation (AOF), authored a program – Operation Hydration – to bring awareness to SCT and promote hydration as prevention of adverse effects such as exertional sickling. The AOF was established by NFL wide-receiver and SCT carrier, Devard Darling, to honor the memory of his late brother, Devaughn Darling, who died of dehydration and exhaustion complicated by SCT. Under Dr. Austin’s leadership the new mission of the foundation became to educate & increase awareness of sickle cell trait while encouraging youth to achieve their dreams in the face of life challenges. Dr. Austin’s nearly 20 years of dedicated work in the higher education and not-for-profit sectors fuels her pursuit of health literacy for disadvantaged populations – especially young athletes of color. Her work focus and research interest areas include genetics, sickle cell anemia and sickle cell trait, dehydration, asthma, youth sports, high school, college and professional athletics, physical activity and obesity among populations of African, Caribbean, Asian, Indian, Latin, Italian, Greek, Turkish and Mediterranean descent. Dr. Austin has had experience in community settings on local, county, state, national and international levels, laying the foundation for globally impactful contributions to the research. As a telecommuter to Metro Houston, Texas in her executive role, she makes her home in Metro Atlanta with her husband, Douglas.

Dying to Win?
While the National Collegiate Athletic Association (NCAA) mandates SCT screenings for all collegiate athletes due to exertional sickling deaths’ classification as student athletes’ top killer, student-athletes can opt out of SCT testing and are provided minimal SCT education. High schools receive no SCT education and are not mandated to test for SCT – even though high schoolers have died similarly. Exertional sickling deaths of athletes are largely preventable deaths. Winning does not have to come at the cost of another young athlete’s life. Hence, Dr. Austin’s goal is to eradicate exertional deaths & pre-season funerals of young athletes.

Goal – 2020 by 2020.
Dr. Austin’s goal is to provide SCT education & screenings to 2,020 school districts by the end of 2020. In order to qualify for educational grants participants must take pre/posttests to measure SCT knowledge gain. Join the movement to STOP WORKOUT SEASON FUNERALS. To register your school for SCT education; to be a guest on the #TraitWarrior Facebook show or to join the email list for access to latest news, visit:https://tinyurl.com/SickleCellTraitEducation.

299:Andrea Loubier is a travel addict, who is obsessed with spicy food

299:Andrea Loubier is a travel addict, who is obsessed with spicy food

1569:Paul Csomo is the co-host of a nature and wildlife podcast called Varmints

1569:Paul Csomo is the co-host of a nature and wildlife podcast called Varmints

Through Justin Loncaric’s generational real estate experience, he believes that serving first is the best way to live his life /Ep 2918

Through Justin Loncaric’s generational real estate experience, he believes that serving first is the best way to live his life /Ep 2918

795:Danna Pycher is an international motivational speaker, hypnotherapist, and author

795:Danna Pycher is an international motivational speaker, hypnotherapist, and author

944:Kevin Judge is an author, speaker, coach, and consultant.

944:Kevin Judge is an author, speaker, coach, and consultant.