Listen to this Episode (18:55)
0.75x
1x
1.25x
1.5x
2x
0:00
18:55
Apple PodcastsGoogle PodcastsPlayer EmbedShare Leave a ReviewListen in a New WindowDownloadSoundCloudStitcherSubscribe on AndroidSubscribe via RSSSpotifySubscribe on iTunesGet My Workbook 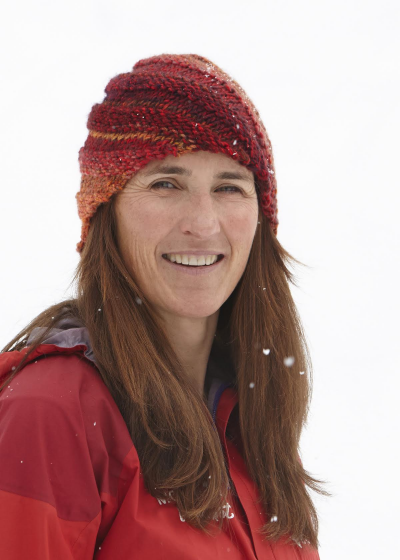 Cathy O’Dowd is the first South African to climb Mount Everest, the world’s highest mountain, and the first woman in the world to climb Everest from both sides.
Wikipedia: en.wikipedia.org/wiki/Cathy_O’Dowd
I’ve been a professional speaker since 1996. I use my Himalayan experiences as case studies to talk to corporations about team dynamics, motivation and leadership. I’ve presented my message to companies in 43 countries on six continents.
I’m involved with charities focused on female leadership, notably the Astraia Female Leadership Foundation in Germany and the Rwenzori Women for Health initiative in Uganda.
I’ve written a book about my Everest experiences, called Just For The Love Of It.

Last three years:
Working as a motivational speaker – with talks in countries across Europe and in the USA.
Expedition spring 2016 to do a ski ascent of Mount Logan, the 2nd highest mountain in N America.
Climbing trips to the USA, Arctic Norway, Spain.
Ski touring trips to Argentina, Chile, Switzerland, Spain, France.

1303:James Studdart is host of The Cynical Developer Podcast

1303:James Studdart is host of The Cynical Developer Podcast

1533:Edward T O’Donnell is an Associate Professor of History at Holy Cross College in Worcester, MA