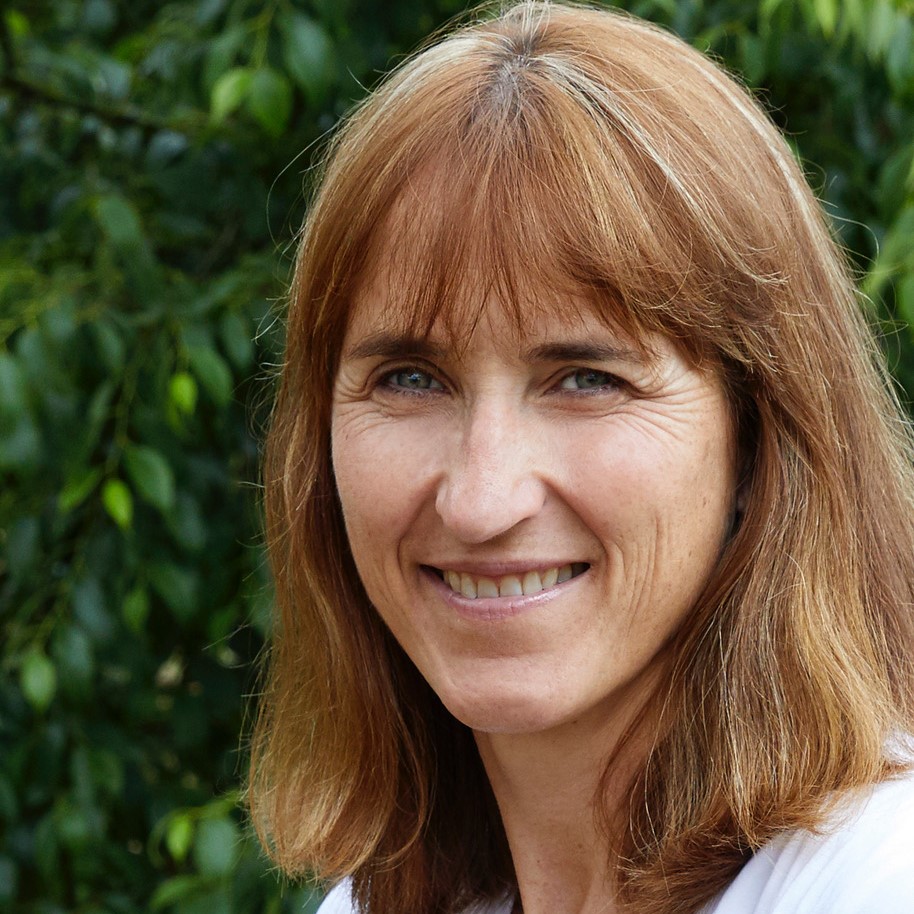 South African climber Cathy O’Dowd is an internationally renowned motivational speaker and mountaineer. She was the first woman in the world to climb Mount Everest, the world’s highest mountain, from both its north and south sides. Her first ascent of Everest happened in the midst of the chaotic events that form of the basis of the ‘true story’ behind the Hollywood movie Everest.

Cathy, who grew up in Johannesburg, South Africa, has climbed ever since leaving school. She was completing her Masters degree in Journalism, while working as university lecturer, when she saw a newspaper advert for a place on the 1st South African Everest Expedition. Six months later she was the first South African to summit Everest. Three years later she became the first woman in the world to climb the mountain from both sides. Finally she made one last expedition to Everest to try a new route on the Kangshung face. She has written a book about her Everest experiences, Just For The Love Of It.

The years she spent in the Himalaya were for her a degree ‘in living’. The insights she discovered about herself, and about individuals and teams under intense stress in the face of overwhelming challenge, are ones she has been sharing with her corporate audiences ever since. Her stories touch on themes of importance to anyone trying to run successful projects and get the best out of people.

Cathy’s most challenging Himalayan epic was as part of team forging a new route on an 8000 metre peak. Although Cathy herself did not reach the summit, two of her teammates did, doing the first ascent of Nanga Parbat via the Mazeno ridge, and winning the prestigious Piolet d’Or for their achievement. She has turned this experience into a fascinating interactive case-study of successful project execution of truly innovative goals.

Her expedition projects for 2020 include an exploratory sea kayak expedition along the coast of Greenland in August. And currently in planning is a sailing trip to attempt unclimbed mountains on the Antarctic Peninsular.

Cathy is actively involved with charities focused on female empowerment, notably the Rwenzori Women for Health project in Uganda, and the Astraia Female Leadership Foundation in Germany.

She lives in Andorra, in the Pyrenees mountains, from where she pursues her speaking career, and explores the mountains of Europe. In her free time she does technical rock-climbing and ski- mountaineering.

Her day-to-day adventures as a speaker and mountaineer can be followed on Instagram @CathyODowd.

1707:Tom Trush has been writing marketing materials that give entrepreneurs and executives an alternative to…

1707:Tom Trush has been writing marketing materials that give entrepreneurs and executives an alternative to…

Brooke Allison helps entrepreneurs scale to 6 figures with complete confidence by creating a business and a mindset that is fiercely unstoppable! /Ep2531

Brooke Allison helps entrepreneurs scale to 6 figures with complete confidence by creating a business and a mindset that is fiercely unstoppable! /Ep2531

1676:Royce Gomez is recognized as a leading authority for coaching and training entrepreneurs and executives.

1676:Royce Gomez is recognized as a leading authority for coaching and training entrepreneurs and executives.