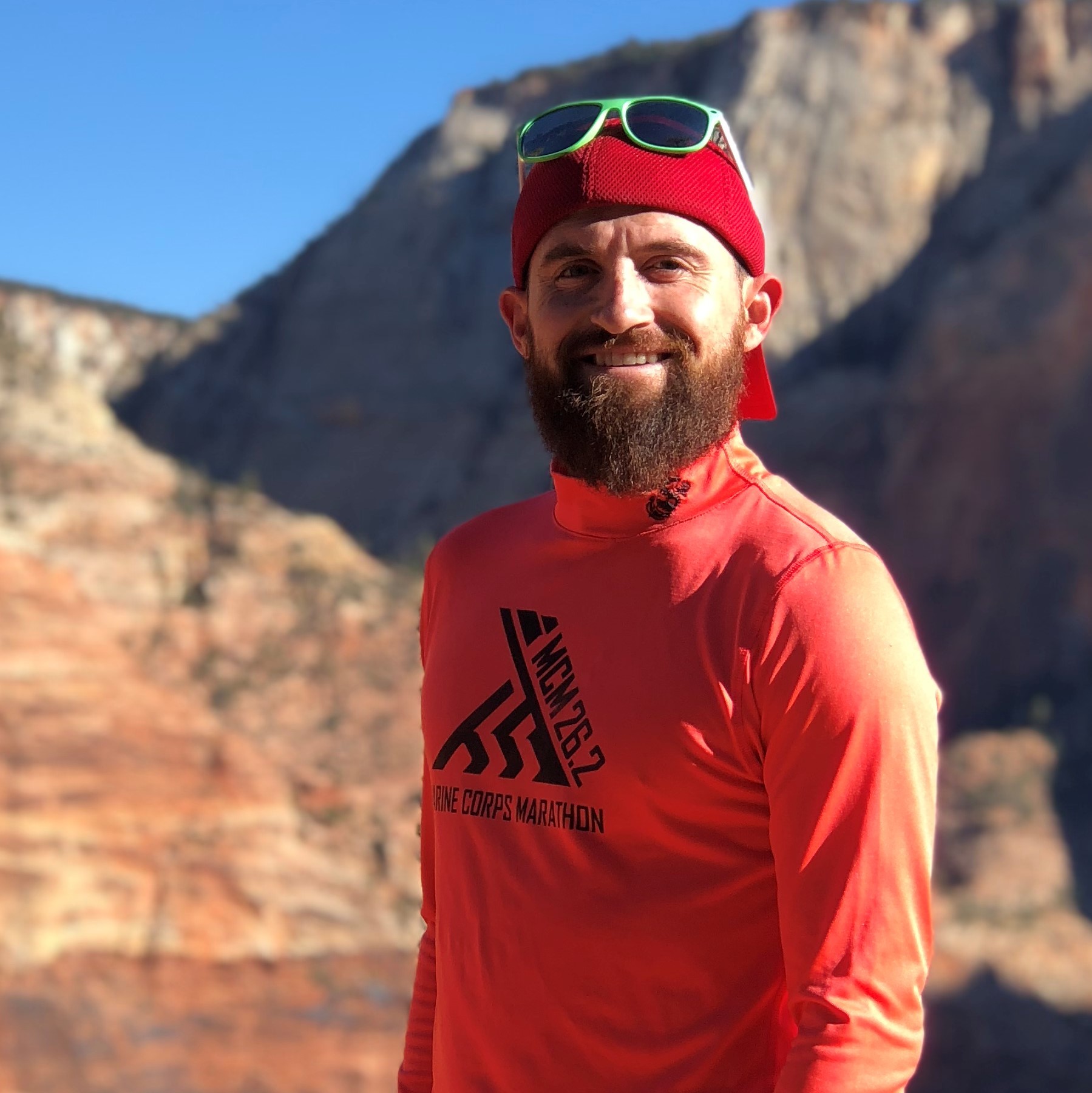 Imagine you were born into a family so large that the most common question people ask you is “can remember all of your siblings names?”

Calvin Wayne is 1 of 45 kids in his immediate family. He grew up on family farm in a strict fundamentalist religion that practiced polygamy—1 dad, 4 moms (yes, FOUR), and 44 brothers and sisters!

From an early age, he was taught exactly what “could” or “couldn’t” do–how to act, what to think, what to desire and not desire, even down to the kind of underwear he was supposed to wear.

But he always felt he was meant for more, and had a dream of designing a life on his own terms.

In 2015 at 27 years old, he took the plunge to leave everything he ever knew to pursue the life he had always dreamed of. He started selling door-to-door, facing adversity and rejection that helped mold him.

As rocky as his story has been, he’s been documenting the entire journey on social media to help others on their own path.

(Some of the things he’s done are incredible:

Today, he’s a proud papa and successful entrepreneur. He’s an international TEDx Speaker, and the best-selling author of Fish Out of Water.  He’s the host of a podcast carrying his name, and he stars in the YouTube show Making The Millionaire: a vlog where he’s documenting his story from polygamy to prosperity–from $53,000 in debt, to his first one million dollars. He’s been featured in 100s of magazine, television, radio, and podcast shows—including Entrepreneur Magazine, and the Dave Ramsey Show.

He’s the cofounder of the Fish Out of Water Mastermind–a program that helps people launch their entrepreneurial careers, live their dreams, and make an impact on the world.

Simply put, this guy’s story shows that it doesn’t matter what everyone around you–including the negative voices in your head–tell you about what you can and cannot do. And despite the adversity you’ll face along the way, you have the power of creating the life of your dreams.

374:Tanya Lynn Thomas for 25 years has had the thrill of coaching people

1687:Melissa Rautenberg is the co-owner and co-host of The Creative Hustler podcast