Click on ▶ to Listen (13:00)
0.75x
1x
1.25x
1.5x
2x
0:00
13:00
Apple PodcastsGoogle PodcastsPlayer EmbedShare Leave a ReviewListen in a New WindowDownloadSoundCloudStitcherSubscribe on AndroidSubscribe via RSSSpotifySubscribe on iTunesGet My Workbook 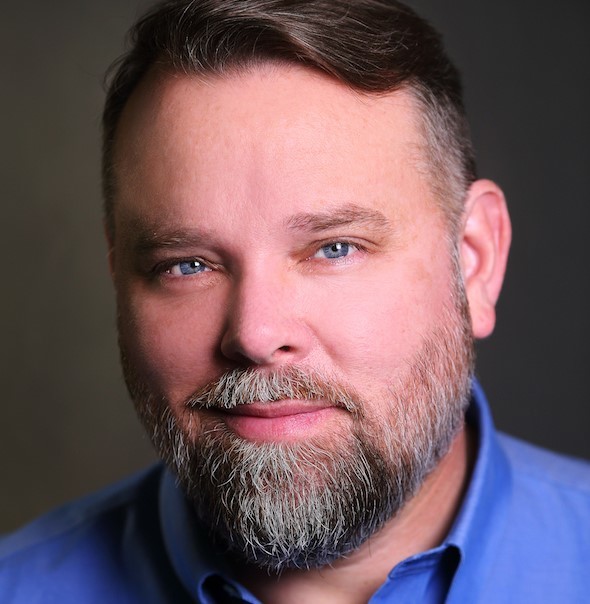 Brendan Davis has been a producer on films premiering, competing, or winning at Sundance, Toronto, Berlin, and other festivals. In 2013 Davis produced the first Los Angeles-based season of Chinese TV hit “Jia Pian You Yue” for CCTV-6, featuring Stan Lee, Justin Lin, M. Night Shyamalan, Sean Astin, and others. He is a former Producing faculty member at the New York Film Academy in Los Angeles, served a year as Chairman of Adamas Film International in Beijing, and has guest lectured at the Beijing Film Academy. In 2018 he wrote and produced the documentary “Yibin: An Elemental Journey” for CCTV. In 2019 he and director Eric Raine completed a 5-year journey making feature documentary CRAZYHOT, about the world of ultra hot chile peppers, which is currently being sold. As of late 2019, Davis is in development on Paris-based feature film MY FAVORITE SEASON with filmmaker Larry Sullivan through their company International Troublemakers, and on New Zealand-based feature THE BISHOP’S MAN, adapted from the best-selling novel and to be directed by acclaimed filmmaker Babak Payami.

In addition to his film efforts, Davis co-created and hosts the “How China Works” podcast with Yingying Li. Davis also makes media appearances discussing the intersection of China and Hollywood and is a frequent speaker and consultant regarding general East-West issues.

Davis’ 2019 consulting and speaking engagements included live “How China Works” events with Yingying Li in Beijing as well as at Stanford University, the Haas School of Business at UC Berkeley, and at Onepiece Work in downtown San Francisco. He also moderated a panel at the 2019 Horasis China Meeting in Las Vegas on “The Future of China’s Belt & Road Initiative” and will moderate a panel at the next Horasis Global Meeting in Cascais, Portugal in 2020 on the the topic of “Fulfillment”.

In December 2019, Davis was recognized for his cross-cultural leadership by being appointed to serve as a Distinguished Special Foreign Expert with the Beijing Global Talent Exchange Association. His appointment as an advisor runs through 2024.

Florian Hornig is an adventurer, happylife.coach & the simplicity of happiness! /Ep2767

Florian Hornig is an adventurer, happylife.coach & the simplicity of happiness! /Ep2767

1754:Ron Pearl is a Profit Strategist with Expand Your Impact

1754:Ron Pearl is a Profit Strategist with Expand Your Impact

1930:Lori Rochino is the host of Simply Designed Life Podcast

1930:Lori Rochino is the host of Simply Designed Life Podcast

1031:Gill Barham believes that everyone has the right to elite health and personal financial independence

1031:Gill Barham believes that everyone has the right to elite health and personal financial independence

1437:Beau Humphreys helps you get your finances in order so you can live your life

1437:Beau Humphreys helps you get your finances in order so you can live your life