Beth Lauren is a Screenwriter, Author and Producer of Film and Theatre /Ep2303 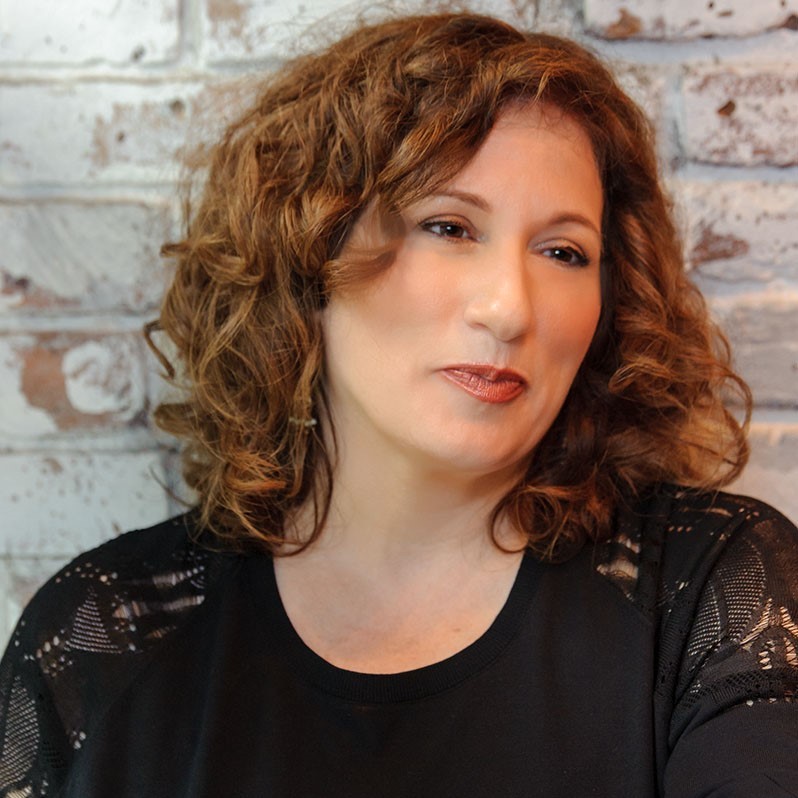 Beth Lauren is a screenwriter, author and producer of film and theatre. She wrote and produced the feature film Fairytale of New York, which premiered at the New Filmmakers Series in NYC in 2000, and she makes her literary debut with her memoir, REELING: Misadventures in Moviemaking, Money and Love, which will be published in 2019 by Boulevard Books.

Beth is currently adapting the memoir for episodic television. She is also working on a collection of short stories chronicling the year she lived in a conservative, economically-depressed town in New York State, which coincided with the 2016 presidential election, and she is co-producing the documentary, After the Vote, which will shine a light on unsung women in politics and social reform in the 1920’s – 1940’s.