Albert A Zbily, chairman of International Federation of Corporate Football 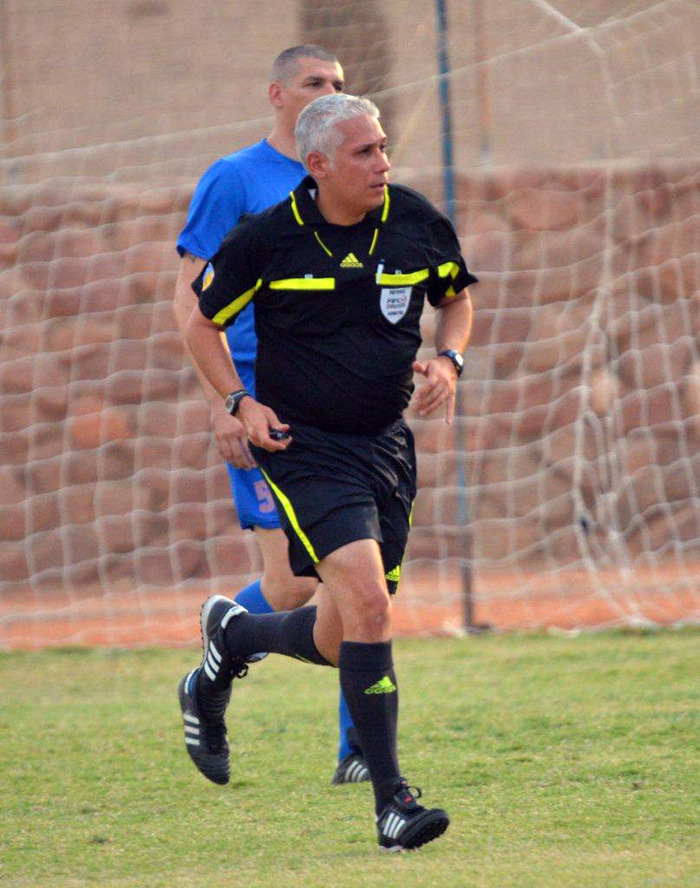 Albert A. ZBILY is the founding chairman of the International Federation of Corporate Football (FIFCO), headquarters in Montreal, Canada – the world governing body of the sport with over 60 country members and 2.5 million players. Albert spent the better part of the last 10 years building the federation which culminated with the first World Corporate Champions Cup in 2018 in Montreal, where 16 country corporate teams attended this prestigious first edition. Albert is also the founder of the Canadian Corporate Soccer League, with over 12,000 players participating in active corporate fun and competition.

Albert is a former Economic advisor to the US State Department on Canada/US Trade Relations and a former Economist for the Canadian Department of Finance, where he headed the Latin America bureau assisting in Canadian trade relations. Mr. ZBILY, was the Québec bureau chief of the Canadian Chamber of Commerce and has also worked for the World Bank in the Middle East and was the former Resident Advisor for USAID in Agadir, Morocco. Albert teaches International Business Strategy at McGill University in Montréal, Canada.