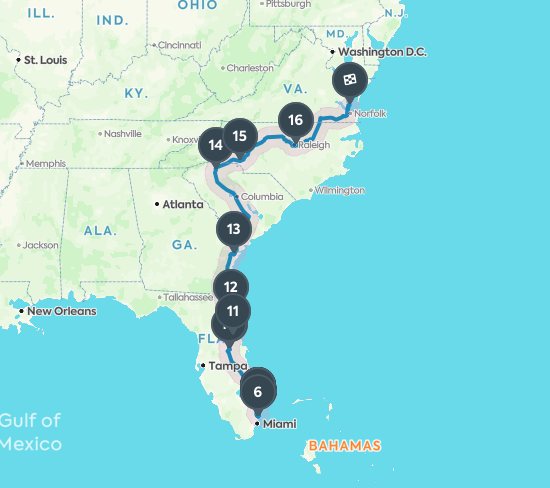 How did Day 9 of the
12minRVconvos podcast journey start.

Aweber's Tom Tate. The first time I met Tom was at  Podfest 2017 in Florida. He was at one of those kiosks where he was sharing information on Aweber's products. He was also giving t-shirts with the spaceman. Those t-shirts I Love. Today I would get to meet Tom at Aweber's office. Before that though we would go to the Rocky steps located at the Musuem to meet a few others then go to Aweber then return to the steps.

How did Amanda react?

Amanda is a pretty cool cookie. She followed Ryan's lead being sure to have her attenna up being .

What was a disappointment of Day 9?

1284:Carl O Helvie, R.N., Dr.P.H. is a registered nurse with a doctorate in Public Health (Johns Hopkins) and over sixty years’ experience

1284:Carl O Helvie, R.N., Dr.P.H. is a registered nurse with a doctorate in Public Health (Johns Hopkins) and over sixty years’ experience